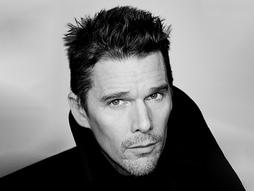 In 2014, Hawke made his documentary filmmaking debut with Seymour: An Introduction, based on the legendary pianist and piano teacher Seymour Bernstein. He most recently directed, cowrote and produced the music biopic, Blaze, inspired by the life of Blaze Foley, released by IFC Films in 2018.

Hawke is also a Tony-nominated stage actor and appeared on Broadway five times, including the acclaimed revival of Sam Shepard's True West; Tom Stoppard's The Coast of Utopia; the title role in Macbeth; Henry IV; and The Seagull. He has appeared off-Broadway and regionally at BAM in The Cherry Orchard and The Winter's Tale and in Buried Child at Steppenwolf, among many others.

Hawke will make his television debut with the Showtime eight-part series The Good Lord Bird, based on the National Book Award-winning novel by James McBride, which he also cowrote and executive-produced. On screen, he will next be seen in Hirokazu Kore-eda's The Truth starring Catherine Deneuve and Juliette Binoche, released by IFC.

In addition to his acting career, Hawke has published several novels, including Ash Wednesday, The Hottest State, a graphic novel entitled Indeh: A Story of the Apache Wars and a young adult novel Rules for a Knight, with more on the way. 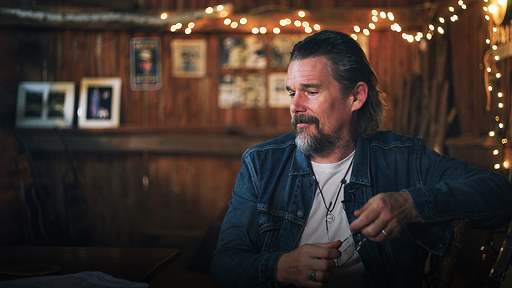 Give yourself permission to be creative

We’re six weeks into TED2020! For session 6: a celebration of beauty on every level, from planet-trekking feats of engineering to art that deeply examines our past, present, future — and much more. Elizabeth “Zibi” Turtle, planetary scientist  Big idea: The Dragonfly Mission, set to launch in 2026, will study Titan, the largest moon orbiting […]