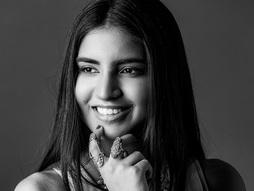 Singer-songwriter
eshaofficial.com
Esha Alwani's message to the world is simple: "Music is healing therapy, and we need to make a place for it in our lives."

Esha Alwani's passion for singing, songwriting and performing started at a young age. It quickly gained priority in her life when she realized that music had the ability to help manage the symptoms of her neurological disorder, Tourette's syndrome. She shares a message of positivity, hope and perseverance to people in similar situations.

A singer-songwriter from the happy island of Aruba, Alwani wrote and recorded her first EP, Beautiful, with a desire to share her music and awareness of the healing effects of music. She quickly found herself in partnerships with the Autism Foundation of Aruba and the Tourette Association of America, and she appeared at the TAA annual conference in 2016 in Arlington, Virginia.

Soon after the release of her second EP, Dangerous, Alwani began performing as the opening act for international superstars on some of Aruba's biggest stages. From arena shows with audiences of 10,000 -- opening for artists like Alicia Keys and Maluma -- to private events with artists like Nicky Jam and companies like Hublot and Cartier. Alwani has also performed at two sold-out performances at the legendary Bluebird Café in Nashville, Tennessee. 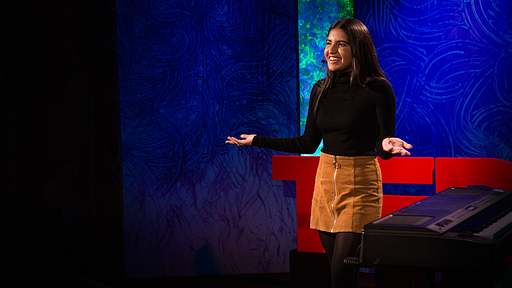