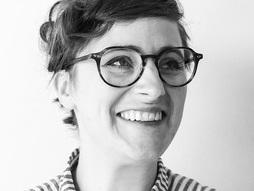 Through investigation into air and light, both conceptually, and culturally, Emily Parsons-Lord interrogates the materiality of invisibility, magic and the stories we tell about reality, the universe and our place in time and space. Tragi-humour, scale and invisibility are often used as access points her conceptual art practice.

Based in Sydney, Australia, Parsons-Lord's recent work includes recreating the air from past eras in Earth's evolution, recreating starlight in colored smoke, created multi-channel video and experimenting with pheromones, aerogel and chemistry. She has exhibited both nationally and internationally and participated in the Bristol Biennial – In Other Worlds, 2016, Primavera 2016 (Australia's flagship emerging art exhibition), Firstdraft Sydney and Vitalstatistix, Adelaide.

Parsons-Lord completed a bachelor of digital media (First Class Honours) 2008 at UNSW Art & Design, and a masters of peace and conflict studies from University of Sydney, 2010. She has been a researcher in residence at SymbioticA, at the Univeristy of Western Australia, and has had solo exhibitions at (forthcoming) Wellington St Projects 2017, Firstdraft in 2015, Gallery Eight in 2013 and the TAP Gallery in 2007, among many others. 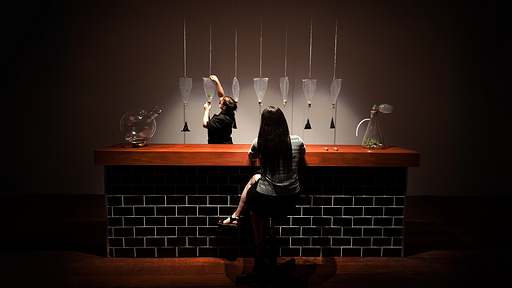 Art made of the air we breathe