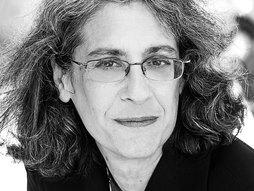 As a law scholar and writer,  Elyn Saks speaks for the rights of mentally ill people. It's a gray area: Too often, society's first impulse is to make decisions on their behalf. But it's a slippery slope from in loco parentis to a denial of basic human rights. Saks has brilliantly argued for more autonomy -- and in many cases for a restoration of basic human dignity.

In 2007, deep into her career, she dropped a bombshell -- her autobiography, The Center Cannot Hold. In it, she reveals the depth of her own schizophrenia, now controlled by drugs and therapy. Clear-eyed and honest about her own condition, the book lent her new ammunition in the quest to protect the rights and dignity of the mentally ill.

In 2009, she was selected as a MacArthur Fellow.

Read more on io9.com: I’m Elyn Saks and this is what it’s like to live with schizophrenia »

“Saks has worked for years advocating for men and women with psychological illnesses, and she wrote this brutally honest book partly to make a public statement that no one suffering from any disorder, mental or physical, should be stigmatized.” — E. Bukowsky, Amazon.com reviewer 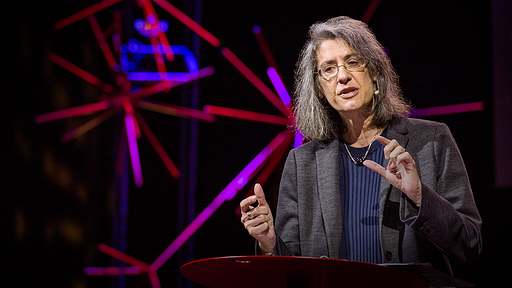 A tale of mental illness — from the inside

A professor with schizophrenia Elyn Saks has chronic schizophrenia, and she is a professor of law, psychology and psychiatry at USC. She might have spent her life in the back ward of a hospital, but that’s not what happened. She starts by telling of the time when Dr. White, her doctor after she graduated from law school, was getting […]