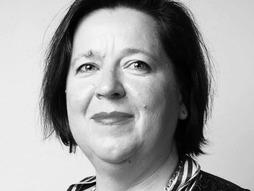 Ellen 't Hoen is an independent medicines law and policy consultant. In 2009, she founded the Medicines Patent Pool at WHO/UNITAID, to accelerate the availability of low-cost HIV treatments, especially antiretroviral medicines, in developing countries through patent licensing. In June 2012 she stepped down from the MPP, but remains involved in supporting it. She is a research fellow at the IS HIV/AIDS Academy of the University of Amsterdam and authored the book The Global Politics of Pharmaceutical Monopoly Power.

Before founding MPP, from 1999 until 2009 't Hoen was the Director of Policy and Advocacy at Médecins sans Frontières’ (MSF) Campaign for Access to Essential Medicines. She won several awards for her work on the effects of exposure to the drug (DES) in the 1980s and 1990s, including the prestigious Harriet Freezerring award in 1989. She is a member of the World Health Organization’s Expert Advisory Panel on Drug Policies and Management and a member of the advisory board of Universities Allied for Essential Medicines (UAEM). 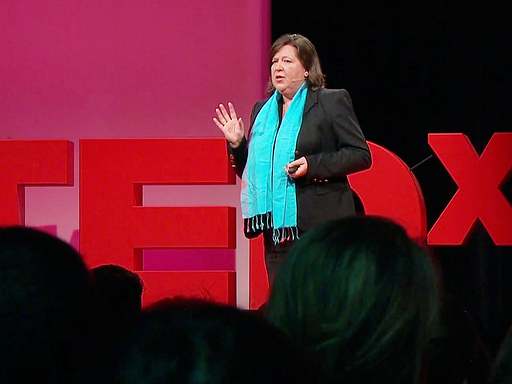 Sometimes it seems as if the Internet has created a bold new era of openness. But if there is one place where openness appears to be lagging, it would be scientific research. The scientific community is full of intricate (and often little-known) systems that regulate and control it, sometimes to great purpose, but sometimes to its […]

6 talks about problems with patents

[ted id=1627 width=560 height=315] The Wright Brothers’ flying machine took off from Kitty Hawk, North Carolina, on December 17, 1903. Credited as the first to successfully fly an airplane, the Wright Brothers were one of several in the early aviation game who were filing patents for their innovations and suing competitors who stepped on their […]