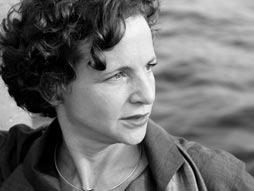 In fast-emerging Asia there is one nation that, despite being the world's fourth most-populous (and the third most-populous democracy) and the largest Muslim country (with 210 million people who identify themselves as such), is also, as Elizabeth Pisani writes, "probably the most invisible country in the world". Indonesia. An archipelago of over 17,000 islands that span a distance like that from New York to Alaska, with over 700 languages and a dynamic economy -- but which, puzzingly, doesn't really feature in the global imagination.

Pisani spent two years travelling 23,000 kilometers by boat, bus and motorbike through Indonesia, a place that has fascinated and maddened her since she first lived there over two decades ago. Her portrait of the country, the recent Indonesia Etc.: Exploring the Improbable Nation, reveals the archipelago's complexity and contradictions, a fascinating diversity that "is not just geographic and cultural: different groups are essentially living at different points in human history, all at the same time."

Pisani is fearlessly outspoken on the global failure to understand and manage the realities of AIDS, decrying the tangled roles that money, votes, and media play in the public health landscape. She shows how politics and "morality" have hogtied funding, and advocates for putting dollars where they can actually make a difference. As the Globe and Mail wrote: “Pisani is lucid, colourful, insightful and impatient.”

“With her language and people skills, Pisani knows how to get inside stories.” — Duncan Graham, The Jakarta Post 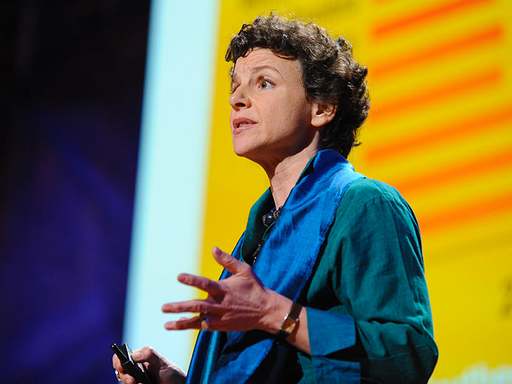 Through the looking glass: A recap of session 8 of TEDGlobal 2014

In this session, “Lenses,” speakers look through cameras and new lenses — at subjects from the very, very big to the very, very small to the very, very far away. Wendy Freedman talks about a remote location in the Andes, far from the lights of civilization, where the stars can be seen clearly with the naked eye. In that location, […]

Lenses: A sneak peek of session 8 at TEDGlobal 2014

Lenses allow us to look at far away worlds and to examine our own more closely. In this session hidden social and scientific fabrics will be amplified by several orders of magnitude, bringing us a richer and more vibrant experience than the naked eye can see on its own. The speakers who’ll appear in this […]

Lies, sex, an even freer Wikipedia and Sir Ken at a slaughterhouse: A recap of “The future is ours,” All-Stars Session 5 at TED2014

By Kate Torgovnick, Morton Bast, Thu-Huong Ha The future. When it comes down to it, it’s not about flying cars, flashy robots, jetpacks, or awesome sunglasses. It’s about the little things we can do to advance healthcare, better education, create opportunities, improve connections between each other, and make lives just a little bit easier. In […]