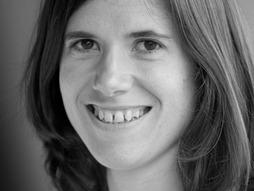 Elizabeth Murchison grew up in Tasmania, the island home of the small, aggressive marsupial known as the Tasmanian devil. In the mid-'90s, the devils were beset with a terrible new disease -- a contagious facial cancer, spread by biting, that killed the animals just as they reached breeding age. By 2008, half the devil population of Australia had contracted the cancer and died. And as Murchison says: "I didn’t want to sit back and let the devils disappear.”

Leading an international team at Cold Spring Harbor Laboratory, she worked to understand why this cancer was so virulent -- with the goal of saving the Taz, as it is called, but also of understanding how a contagious cancer works. Analyzing gene and microRNA activity in 25 different facial tumors and in healthy tissue, the team found that cancers from animals across Tasmania were identical, and that the cancer stems from Schwann cells, which normally insulate nerve fibers.

Now a Research Fellow in Medical Sciences at King's College, Cambridge, Murchison is using high-throughput DNA sequencing technologies to investigate the genetics and evolution of this disease, one of only three known cancers that spread contagiously.

She says: "This is why cancer is such a difficult disease to treat: It evolves."

“The devils will eventually need a vaccine, and there is hope that this research may help scientists develop one.” — Bryan Walsh, Time magazine 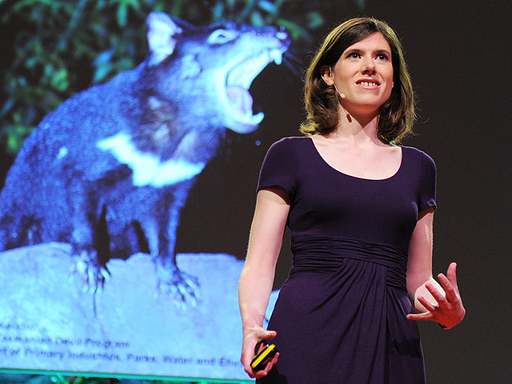