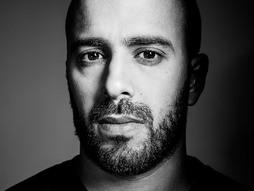 Born in Paris to Tunisian parents, eL Seed travels the world, making art in Paris, New York, Jeddah, Melbourne, Gabes, Doha and beyond. His goal: to create dialogue and promote tolerance as well as change global perceptions of what Arabic means. In 2012, for instance, he painted a message of unity on a 47-meter-high minaret on the Jara mosque in Gabes, Tunisia. This piece and others can be found in his book, Lost Walls: Graffiti Road Trip through Tunisia

“A street artist born in Paris to Tunisian parents, eL Seed did not learn to read or write Arabic until his late teens, but when he did his renewed interest in his heritage had a profound effect on his art.” — BBC 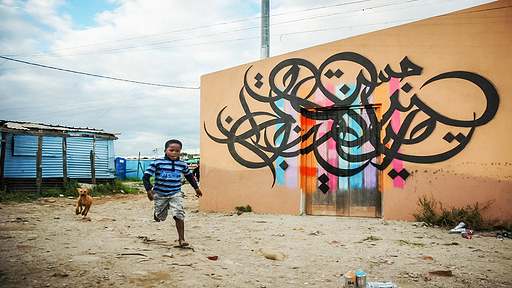 Street art with a message of hope and peace 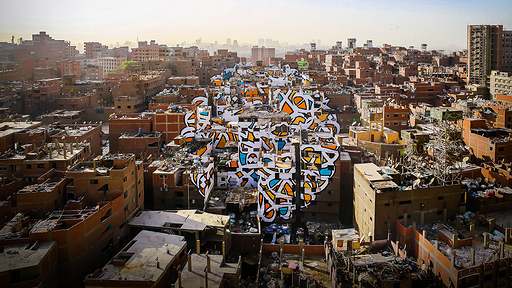 A project of peace, painted across 50 buildings

The view from the mountain: Notes from the TED Fellows session at TEDSummit

The TED Fellows program brings together young world-changers from many fields, from art to tech to activism, and encourages them to mix and combine and think big. On Monday morning we heard from a representative sample … Graffiti’s unifying vantage point. Street artist eL Seed shares the story of his most ambitious project yet: a mural […]