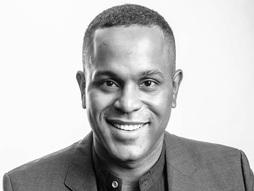 Journalist
@duartegeraldino PBS NewsHour
Duarte Geraldino is working on a multi-year project that chronicles the lives of citizens who lose people to deportation.

Duarte Geraldino is an American journalist who travels the country documenting how culture is being changed and challenged by shifting demographics, business and technology. He leads a team of skilled journalists who produce multimedia reports and short films that have been distributed around the world through national and global news networks. He is currently working on a multi-year project that chronicles the lives of citizens who lose people to deportation called Hear Our Stories Now.

He is currently a special correspondent for PBS NewsHour. At the NewsHour, he reports and writes long-form television stories about business trends like the housing crisis that is gripping many American cities and developments in labor laws that some see as choking middle and low-income workers.

In 2017, one of Geraldino's short documentaries, Ordered Out, was screened in New York's Times Square as part of the Dominican Film Festival New York. It explores the impact of American identity and immigration and tells the story of a family being torn apart by US laws. In the same year, he was selected as a TED Resident. During his residency at TED's global headquarters, he started developing a digital journalism project to document the lives of US citizens who have lost people to deportation.

Previously, Geraldino worked as a National Correspondent for Al Jazeera America and as a local news reporter in New York, Ohio, Texas and Maryland. 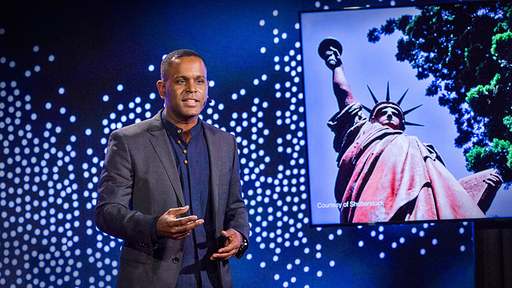 What we're missing in the debate about immigration