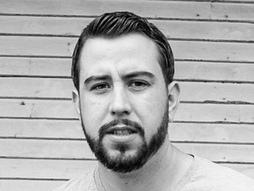 Drew Philp is a freelance writer living in his rehabbed house and most often covers inequity in the Midwest for the Guardian. He has hitchhiked the Rustbelt to speak with average Americans about changing manhood and walked to Cleveland from Detroit to speak to postindustrial trump supporters in pursuit of stories. Philp has also been published in BuzzFeed, The Detroit Free Press, De Correspondent and other national and international outlets.

In 2009, Philp bought an abandoned house in Detroit with no windows, plumbing or electricity, which was filled with 10,000 pounds of trash. Living without heat for nearly two years, fighting wild packs of dogs, and harvesting materials from the often burning neighborhood, Philp repaired the house with his own hands and the help of his dynamic community. He lives there with his dog Gratiot.

Philp has also hitchhiked the US, co-taught a class on race to all white students at the University of Michigan, written scripts in the film industry and taught for many years inside prisons and juvenile justice institutions across the state. His accolades include the Stuart and Vernice Gross award for literature, an 11th Hour Food and Farming Fellowship facilitated by Michael Pollan and a 2017 Kresge Arts in Detroit fellowship. 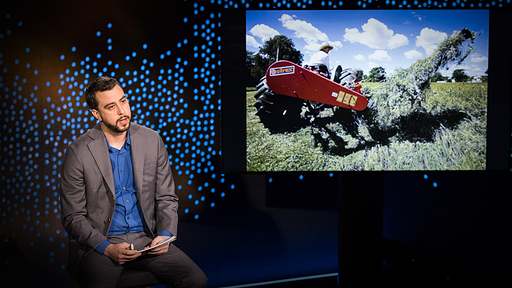