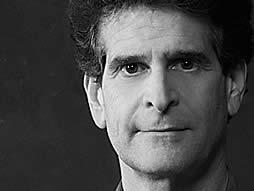 Inventor
Website: DEKA Research and Development Update: 60 Minutes, 4.12.09 Website: Segway
Dean Kamen landed in the limelight with the Segway, but he has been innovating since high school, with more than 150 patents under his belt. Recent projects include portable energy and water purification for the developing world, and a prosthetic arm for maimed soldiers.

Dean Kamen is an innovator, but not just of things. He hopes to revolutionize attitudes, quality of life, awareness. While an undergraduate, he developed the first portable infusion device, which delivers drug treatments that once required round-the-clock hospital care. And, through his DEKA Research and Development, which he cofounded in 1982, he developed a portable dialysis machine, a vascular stent, and the iBOT -- a motorized wheelchair that climbs stairs (Stephen Colbert took one for a spin).

Yes, he's a college dropout, but he's a huge believer in education, and in 1989 established the nonprofit FIRST (For Inspiration and Recognition of Science and Technology) to inspire teenagers to pursue careers in science. FIRST sponsors lively annual competitions, where students form teams to create the best robot.

His focus now is on off-grid electricity and water purification for developing countries; another recent project, previewed at TED2007, is a prosthetic arm for maimed soldiers (read an update here). He's also working on a power source for the wonderful Think car. And, with more funding in the works, we haven't seen the last of the Segway.

“Lots of people talk and dream about changing the world. But inventor Dean Kamen is actually doing it.” — CBS News 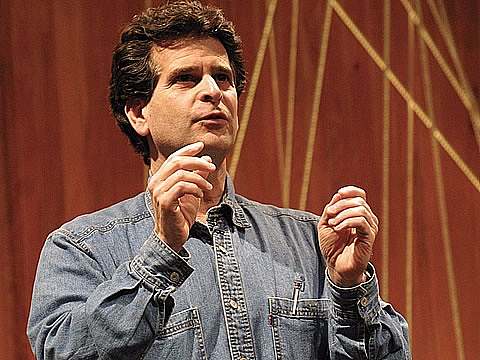 To invent is to give 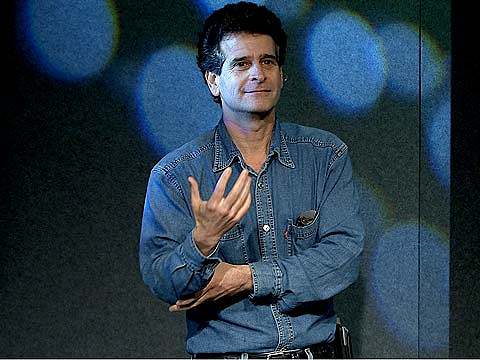 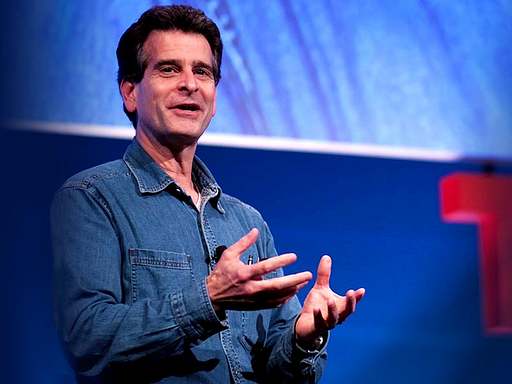 The emotion behind invention

An advanced prosthetic arm, an underground park, and the case for taking a vacation

The TED community has been very busy over the past few weeks. Below, some newsy highlights. A major upgrade for prosthetics. After nearly a decade in development, Dean Kamen’s prosthetic arm is finally nearing its commercial launch two years after its approval by the FDA. Developed for wounded soldiers at the behest of the United […]

The emotion behind invention: Dean Kamen on TED.com

Soldiers who’ve lost limbs in service face a daily struggle unimaginable to most of us. At TEDMED, Dean Kamen talks about the profound people and stories that motivated his work to give parts of their lives back with his design for a remarkable prosthetic arm. (Recorded at TEDMED 2009, February 2010 in San Diego, CA. […]

Via an article in the Wall Street Journal: The machine, which GM says it aims to develop by 2012, would run on batteries and use wireless technology to avoid traffic backups and navigate cities. Watch Dean Kamen of Segway talk about inventing and giving >> Watch Larry Burns of GM talk about reinventing the car […]