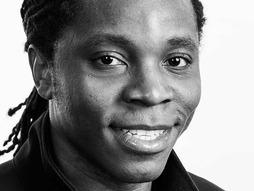 David Sengeh was born and raised in Sierra Leone, where more than 8,000 men, women and children had limbs amputated during a brutal civil war. He noticed that many people there opted not to wear a prosthesis because proper fit is such an issue.

Sengeh has pioneered a new system for creating prosthetic sockets, which fit a prothesis onto a patient's residual limb. Using MRI to map the shape, computer-assisted design to predict internal strains and 3D printing to allow for different materials to be used in different places, Sengeh is creating sockets that are far more comfortable than traditional models. These sockets can be produced cheaply and quickly, making them far more likely to help amputees across the globe.

“The lasting legacy of Sierra Leone's war has followed Sengeh all the way to the United States, shaping his innovative work to this day.” — CNN.com 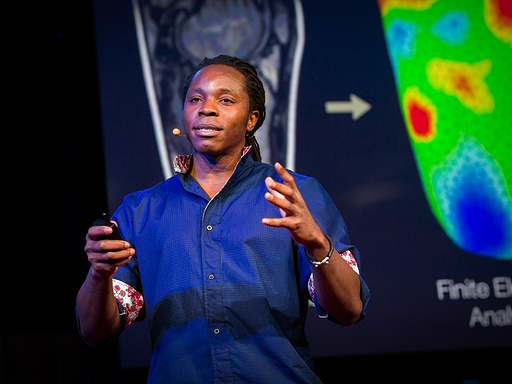 The sore problem of prosthetic limbs

The winter holidays are a time of giving, but too often that means nonstop spending, shopping and stress. Read how one family boldly reimagined their family gift swap.

TED scientists get the LEGO treatment

LEGOs are for building spaceships, crafting castles and getting lost in your couch. But what if they could be used not just to dream of lands long ago and times far away, but to inspire future scientists? That’s what writer Maia Weinstock had in mind when she made these STEM scientist action figures. Weinstock has […]