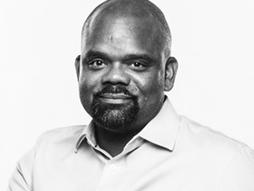 Professor of African American and Diaspora Studies
ikardgallery.com @blkeducator vanderbilt.edu
David Ikard explains why the whitewashing of black history should be a major concern for us all, even self-identified white liberals.

A devoted father and passionate scholar-activist, David Ikard is Professor of African American and Diaspora Studies at Vanderbilt University and has been featured on CSPAN, Left of Black and The Feminist Wire. His essays have appeared in numerous journals, including African American Review, African and Black Diaspora Journal, Palimpsest, MELUS, CLA and Obsidian II.

Ikard is also the author/coauthor of four books: Breaking the Silence: Toward a Black Male Feminist Criticism, Nation of Cowards: Black Activism in Barack Obama’s Post-Racial America (co-authored with Martell Teasley), Blinded by the Whites: Why Race Still Matters in the Twenty-First Century, Lovable Racists, Magical Negroes and White Messiahs.

Chance upon Ikard on campus and you’ll likely to see him holding court with his students -- fielding questions about everything from the racial politics in college athletics and professional sports to black feminism and popular culture -- noting that many of the most significant civil rights advancements were due in large part to the activism of college students just like them. 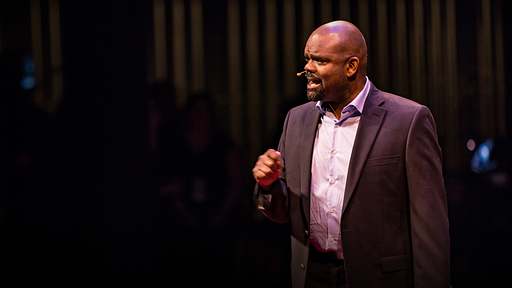