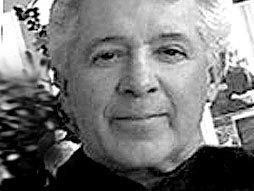 Filmmaker
Website: The Hoffman Collection YouTube: The Sputnik Moment Film: King, Murray
In David Hoffman's long film career, he's made documentaries on everything from Amelia Earhardt to B.B. King, from double-dutch jump-roping to F-15 fighter pilots. Lately he's been fascinated with the early space program and our mania for all things Sputnik.

Documentary filmmaker David Hoffman has been capturing reality for almost 4 decades, following his wide-ranging interests and turning them into films for PBS, The Discovery Channel, A&E, National Geographic. Highlights from his career include the groundbreaking experimental doc King, Murray, which blurred boundaries between truth and fiction as it tracks its subject through a debauched weekend in Las Vegas; A Day With Filmmaker Timmy Page, about a 12-year-old auteur; and his series of films on American indigenous music.

Lately, he has become fascinated with the Atomic-era Space Race, turning out a feature-length documentary about the Sputnik era. Sputnik Mania was scored by Thomas Dolby and has played at festivals and theaters around the country.

Hoffman suffered a devastating setback in early 2008 when, nine days before TED2008, his home, containing a vast archive from his long and fascinating career, burnt to the ground. His next project: to reframe his life and rebuild.

“I have often tried to understand how David does what he does. After observation, it becomes glaringly simple. He listens! I mean; he really listens, to people and situations.” — Alberto Aquino Alejandro, co-founder, Helio Solutions Inc. 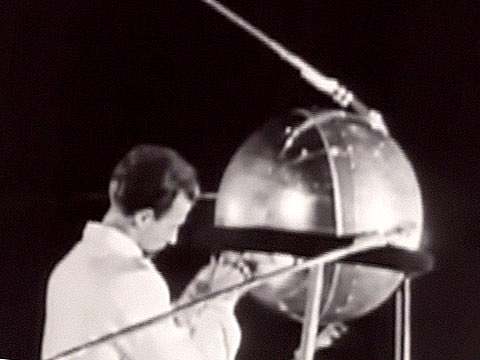 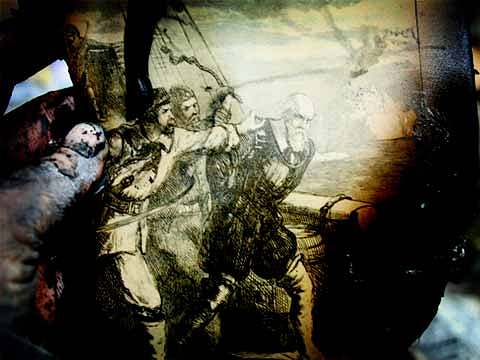 What happens when you lose everything

Browse an archive of science advice to Congress

Nonpartisan science advice in the US Congress? A newly opened online archive shows that it was possible — and stimulates a call to re-open the Office of Technology Assessment as an advisor to Congress. The OTA’s archive of 700+ scientific reports on topics ranging from addiction to terrorism to “personal rapid transit” spans the lifetime […]

On losing everything: David Hoffman on TED.com

Nine days before TED2008, filmmaker David Hoffman lost almost everything he owned in a fire that destroyed his home, office, and 30 years of passionate collecting. He looks back at a life that’s been wiped clean in an instant — and looks forward. (Recorded February 2008 in Monterey, California. Duration: 4:06.)   Watch David Hoffman’s […]