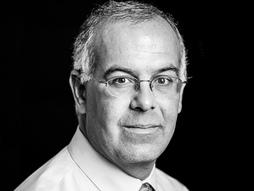 David Brooks became an op-ed columnist for the New York Times in September 2003. He is currently a commentator on The PBS Newshour, NPR's "All Things Considered" and NBC's Meet the Press.

He is the author of Bobos in Paradise and The Social Animal. In April 2015, he released with his fourth book, The Road to Character, which was a #1 New York Times bestseller.

Brooks also teaches at Yale University, and is a member of the American Academy of Arts & Sciences. He graduated with a bachelor's in history from the University of Chicago before becoming a police reporter for the City News Bureau, a wire service owned jointly by the Chicago Tribune and Sun-Times.

He also served as a senior editor at The Weekly Standard for nine years, as well as contributing editor for The Atlantic and Newsweek. His latest book is The Second Mountain: The Quest for a Moral Life. 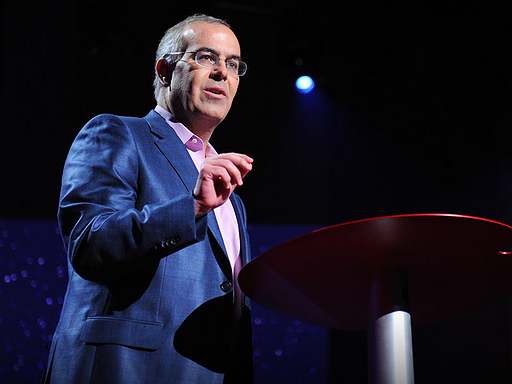 Should you live for your résumé ... or your eulogy? 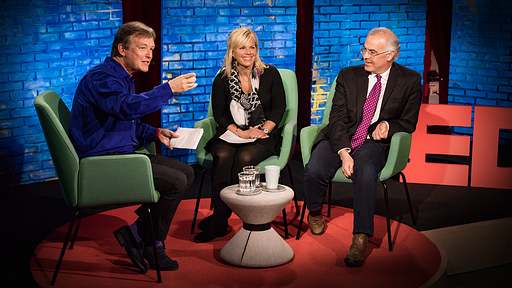 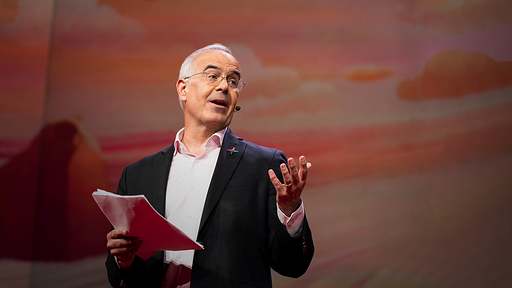 The final session of TED2019 was a spectacle. From powerful calls to civic engagement and ancestorship to stories of self and perseverance, the session wrapped an incredible week and soared through the end with an unforgettable, totally improvised wrap-up. The event: Talks and performances from TED2019, Session 12: Meaning, hosted by TED’s Chris Anderson, Helen […]

Have you had your annunciation moment yet?

These are the moments when a new passion is silently conceived and we are forever after entranced, says columnist David Brooks. And they can happen at any time.