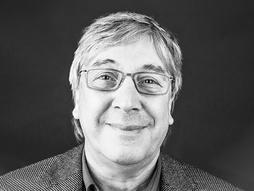 David Brenner directs the Center for Radiological Research at Columbia University Irving Medical Center in New York City and has numerous distinctions within his field, such as the Oxford University Weldon Prize and the Radiation Research Society Failla Gold Medal Award. Founded by a student of Marie Curie more than a century ago, the Columbia Center for Radiological Research is committed to exploiting all forms of radiation to improve human health and medical care.

Over the past eight years, Brenner and his team have been developing the use of a unique type of ultraviolet light, called far-UVC light, designed to safely kill viruses such as the SARS-CoV-2 virus that causes COVID-19, as well as drug-resistant bacteria. We have known for a long time that conventional germicidal UV light kills viruses and bacteria but the problem has always been that it can also potentially damage human skin and eyes. By contrast, far-UVC light has the potential to kill viruses safely, so that it can potentially be used to continuously kill viruses in occupied public places.

The power of light, which Brenner sees as the power of physics, has the potential to be a genuinely new weapon in the fight against the SARS-CoV-2 virus as well as next year's influenza virus and the next pandemic virus, as discussed in a recent paper he coauthored in Scientific Reports. 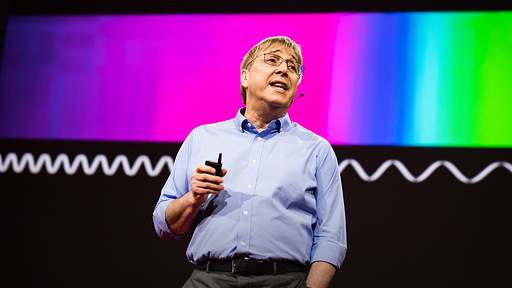 A new weapon in the fight against superbugs 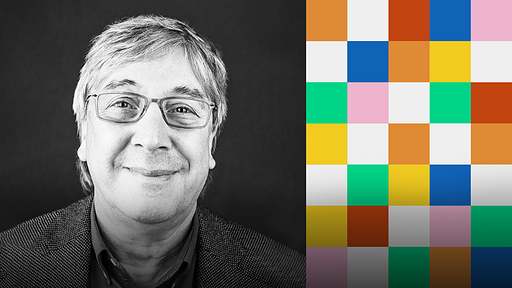 Can light stop the coronavirus?

Conversations on what’s next in tech, government and activism: Week 8 of TED2020

The final week of TED2020 featured conversations with experts on work, tech, government, activism and more, who shared thoughts on how we can build back better after the pandemic. Below, a recap of insights shared throughout the week. Mary L. Gray, anthropologist Big idea: AI-driven, service-on-demand companies like TaskRabbit, Amara and Amazon have built a […]

Behold, your recap of TED-related news: Remembering Billy Graham. For more than 60 years, pastor Billy Graham inspired countless people around the world with his sermons. On Wednesday, February 21, he passed away at his home in North Carolina after struggling with numerous illnesses over the past few years. He was 99 years old. Raised […]