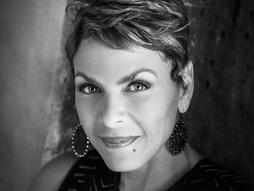 Darieth Chisolm works with corporate professionals, coaches, authors, speakers and visionaries to develop visibility and multimedia strategies that build brand, influence and income. She leverages her life coaching skills to help victims and survivors of assault and abuse release the shame, live with confidence and find their everyday courage.

Chisolm is currently the host of CBS's Eye on Health and PBS's Emmy-winning iQ: smartparent. Her YouTube channel and online video podcast series, Hustle & Heart TV, was a top 10 finalist for the 2015 Podcast Awards for Best Video Podcast and was ranked number one on iTunes for more than two months with subscribers and viewers in multiple countries.

Chisolm is also the author of Hustle! Why Now is the Time to Unleash your Passions, a collection of powerful and motivating stories to help readers unlock and unleash their passions and learn how to hustle in business while loving life in the process. She is also a contributing writer for Inspiring Lives and Woman of More magazines.

Chisolm received the 2018 Woman of Influence Award from the Pittsburgh Business Times and has been named Top 10 Trailblazers in Communications by Walker’s Legacy and nominated as Entrepreneur of the Year with Style Week in Pittsburgh. She has received two proclamations from the City of Pittsburgh, two proclamations from Allegheny County and a special recognition from the Senate of Pennsylvania for making an outstanding difference and profound impact in Pittsburgh. 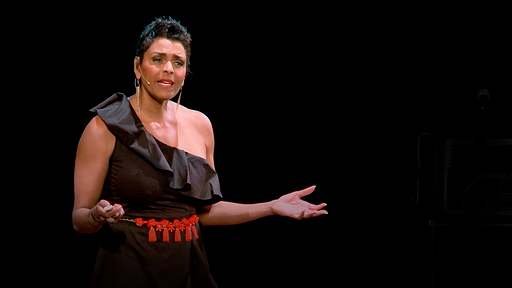