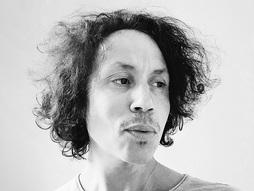 Jones's numerous plays and performance pieces include Black Light (Public Theater, Greenwich House Theatre); Duat (Soho Rep); An Integrator's Manual (La MaMa, etc. and Fusebox Festival); and Radiate (Soho Rep and National Tour). He has recorded five albums of original songs as his alter ego, Jomama Jones. He is recognized as a key voice in the development of theatrical jazz and has made a significant contribution to Black experimental theatre and performance. He is currently developing Altar no. 5, a commission of the Public Theater developed in partnership with New York Live Arts.

Jones creates his own distinctive dramaturgy. His roots reach deep into Black American and queer performance traditions, and his work explores ideas of the Afromystical (awakening awareness of the numinous in the everyday through ritualized performance). Over more than two decades of professional practice, Jones has demonstrated an unwavering commitment to civic healing through vulnerable presence, truth telling and collective critical engagement. 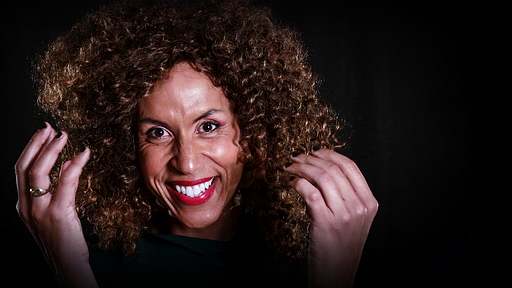 What to do when everything feels broken

Shaping the future: Notes from the TED Fellows Session of TEDMonterey

The TED Fellows are known to be a range of multifaceted souls, making possible the impossible. The eight speakers and one performance on stage at TEDMonterey exemplified this year’s (and every year’s) cohort of amazing people shaping the future and rising to the challenge of making the world better than it’s been left. The event: […]

We’re six weeks into TED2020! For session 6: a celebration of beauty on every level, from planet-trekking feats of engineering to art that deeply examines our past, present, future — and much more. Elizabeth “Zibi” Turtle, planetary scientist  Big idea: The Dragonfly Mission, set to launch in 2026, will study Titan, the largest moon orbiting […]