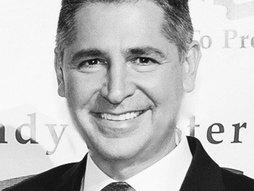 Gun-control activist
bradycampaign.org @dan_at_brady
As president of the Brady Campaign to Prevent Gun Violence, Dan Gross seeks to cut US gun deaths in half by 2025.

"For too long we've been playing Mister Nice Guy," says Dan Gross, who takes an unapologetic stance against gun violence in the United States. As leader of the Brady Campaign to Prevent Gun Violence, he's fought a fierce battle in favor of background checks and against "bad apple" firearms dealers. Through aggressive media campaigns, he leads the charge to transform the nation's conversation on guns and gun safety.

Gross's activism stems from personal tragedy: in 1997, his brother was permanently disabled in a shooting at the Empire State Building, inspiring Gross to found the Center to Prevent Youth Violence (now known as PAX).

“Perhaps someday Americans will look back at the mayhem of the last several years, when 15 mass shootings in schools, movie theaters, and churches generated primetime condemnation and condolences from President Obama, and be as disbelieving at the easy availability of guns as we were at the absence of laws penalizing litterers.” — The Daily Beast, October 5, 2015 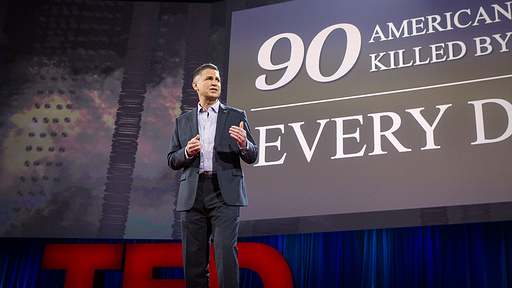 Why gun violence can't be our new normal