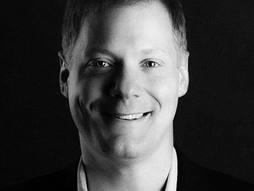 Dan Berkenstock is an entrepreneur and engineer from Chicago, who fell into a classic tale of Silicon Valley innovation while taking a graduate entrepreneurship course at Stanford. That class led him and some others to found Skybox Imaging, of which Berkenstock is now executive vice president and chief product officer.

Skybox's mission is simple, if bold: they're working to design and launch small satellites that "hitchhike" to space in an effort to revolutionize the satellite imaging business. In 2013, SkySat-1, the first such satellite, was launched and is now beaming back images that are high-enough resolution to show the real-time state of global commerce. The idea: to "revolutionize the ways that consumers, businesses, and governments make decisions in their day-to-day lives."

In a previous life, Berkenstock worked in the Advanced Supercomputing Division at NASA's Ames Research Center, and also worked as a counterproliferation analyst at Lawrence Livermore National Laboratory, where he focused on trying to find and thwart potential potential smugglers of nuclear technologies. He is currently on leave from the Ph.D. program in aeronautics and astronautics at Stanford University.

“The secret to the low cost of Skybox's satellites is their size: each one is about as big as a large trash can, rather than a minivan. With smaller, more modern components than those typical in the conservative aerospace industry, they're cheaper to build, and less expensive rockets can be used to launch them. Skybox is hoping to recoup the cost of the constellation by expanding the market for fresh satellite imagery beyond the government and the military. Berkenstock is working on tools for storing and classifying pe­tabytes of data -- tools that financial analysts, for example, could use to get daily counts of the cars in the parking lots at thousands of retail location.” — Stephen Cass, MIT Technology Review 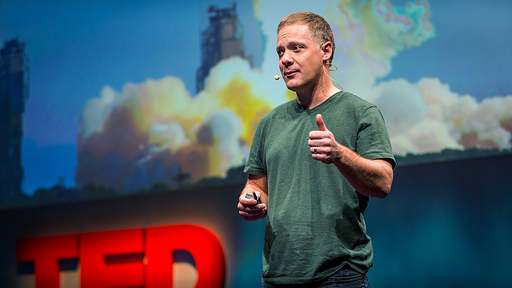 The world is one big dataset. Now, how to photograph it ...

There’s more to the small Skybox satellite than meets the eye. Much, much more

The team behind the SkySat-1 satellite is combining technologies from a half-dozen consumer products to upend the insular business of satellite imagery. Google just snapped up the firm for $500 million.

There’s more to the small Skybox satellite than meets the eye. Much, much more

By Jessie Scanlon In January 2011, Fred Villagomez, the head mechanical technician at a Mountain View-based satellite imaging startup, drove east, looping down and around the San Francisco Bay toward Fremont. His destination: an auto plant called NUMMI, a failed joint venture between General Motors and Toyota, whose assets were about to be auctioned off. […]