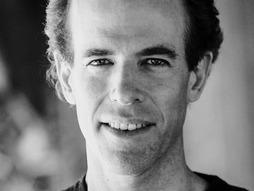 Chef
@DanBarber The Third Plate Opinion: What Farm-to-Table Got Wrong
Dan Barber is a chef and a scholar — relentlessly pursuing the stories and reasons behind the foods we grow and eat.

Dan Barber is the chef at New York's Blue Hill restaurant, and Blue Hill at Stone Barns in Westchester, where he practices a kind of close-to-the-land cooking married to agriculture and stewardship of the earth. As described on Chez Pim: "Stone Barns is only 45 minutes from Manhattan, but it might as well be a whole different universe. A model of self-sufficiency and environmental responsibility, Stone Barns is a working farm, ranch, and a three-Michelin-star-worthy restaurant." It's a vision of a new kind of food chain.

Barber's philosophy of food focuses on pleasure and thoughtful conservation -- on knowing where the food on your plate comes from and the unseen forces that drive what we eat. He's written on US agricultural policies, asking for a new vision that does not throw the food chain out of balance by subsidizing certain crops at the expense of more appropriate ones.

In 2009, Barber received the James Beard award for America's Outstanding Chef, and was named one of the world's most influential people in Time’s annual "Time 100" list. In 2014 he published The Third Plate: Field Notes on the Future of Food.

“Dan Barber is increasingly becoming known as a chef-thinker, popularizing simple ideas that upend the way people think about the food we eat.” — Gothamist.com 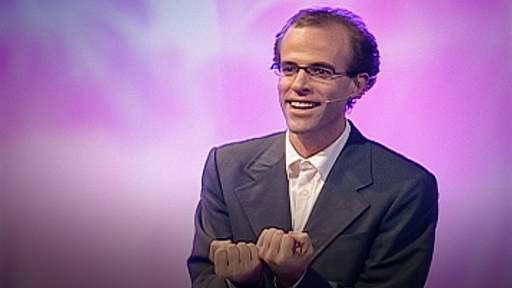 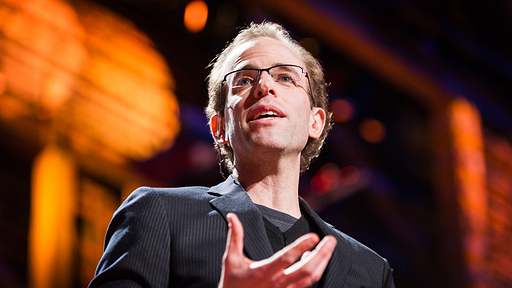 How I fell in love with a fish

The TED community is brimming with new projects and updates. Below, a few highlights. Stacey Abrams responds to the US State of the Union. Politician Stacey Abrams spoke from Atlanta on behalf of the Democratic party following the State of the Union address. In her speech, she focused on the fight against bigotry, bipartisanship in […]

How I fell in love with a fish: Dan Barber on TED.com

Chef Dan Barber squares off with a dilemma facing many chefs today: how to keep fish on the menu. With impeccable research and deadpan humor, he chronicles his pursuit of a sustainable fish he could love, and the foodie’s honeymoon he’s enjoyed since discovering an outrageously delicious fish raised using a revolutionary farming method in […]