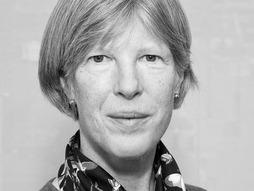 Biochemist, geneticist
Home: kenyonlab.ucsf.edu Home: centeronaging.ucsf.edu
When it comes to aging well, having “good genes” (or rather, mutant ones) is key, says Cynthia Kenyon. She unlocked the genetic secret of longevity in roundworms — and now she’s working to do the same for humans.

Cynthia Kenyon is revolutionizing our understanding of aging. As an expert in biochemistry and biophysics at the University of California at San Francisco, she is particularly interested in the influence that genetics have on age-related diseases (from cancer to heart failure) in living things.

Her biggest breakthrough was figuring out that there’s a “universal hormonal control for aging”: carbohydrate intake, which can have a dramatic effect on how two critical genes behave, reducing insulin production and boosting repair and renovation activities. So far, her theory has proved true for worms, mice, rats, and monkeys — and she suspects it applies to humans, too.

By studying aging, Kenyon believes that she and other scientists (many of whom have successfully duplicated her experiments) will be able to pinpoint the molecules responsible for the onset of age-related diseases in people and prevent them. She’s co-founded a drug-development company called Elixir Pharmaceuticals to do just that.

She says: "The link between aging and age-related disease suggests an entirely new way to combat many diseases all at once; namely, by going after their greatest risk factor: aging itself."

“Ten years ago, we thought aging was probably the result of a slow decay, a sort of rusting. But Professor Kenyon has shown that it’s ... controlled by genes. That opens the possibility of slowing it down with drugs.” — Jeff Holly, Bristol University 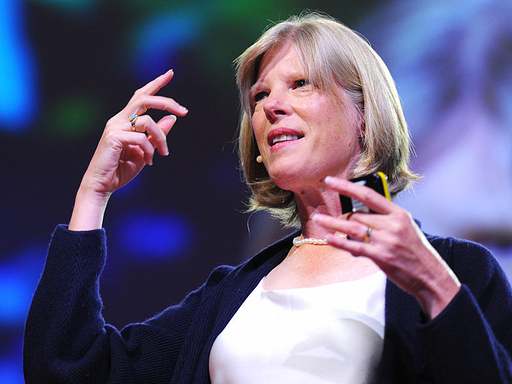 Experiments that hint of longer lives