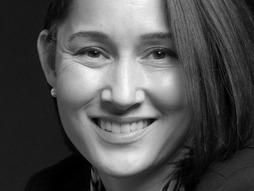 Roboticist
Website: Cynthia Breazeal at MIT Website: Personal Robots Group at MIT Video: Breazeal on PBS NewsHour
At MIT, Cynthia Breazeal and her team are building robots with social intelligence that communicate and learn the same way people do.

Cynthia Breazeal founded and directs the Personal Robots Group at MIT’s Media Lab. Her research focuses on developing the principles and technologies for building personal robots that are socially intelligent—that interact and communicate with people in human-centric terms, work with humans as peers, and learn from people as an apprentice.

She has developed some of the world’s most famous robotic creatures, ranging from small hexapod robots to highly expressive humanoids, including the social robot Kismet and the expressive robot Leonardo. Her recent work investigates the impact of social robots on helping people of all ages to achieve personal goals that contribute to quality of life, in domains such as physical performance, learning and education, health, and family communication and play over distance.

“Breazeal is attracted to inventing because it is hands-on and real-world. "I would much rather build something and interact with it than philosophize about it," she says. "Or philosophize about someone else doing it." But at the same time, she has used robotics to explore some subtle intellectual issues.” — Adam Cohen, Time 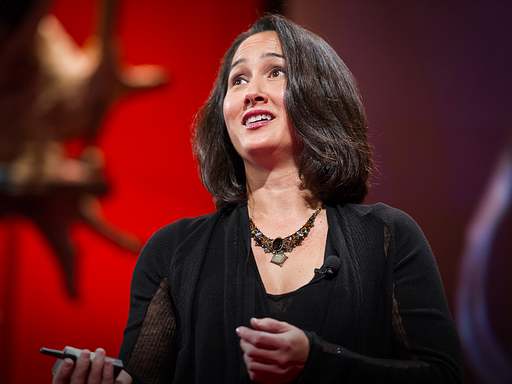 The rise of personal robots