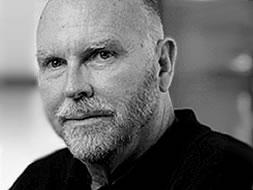 Craig Venter, the man who led the private effort to sequence the human genome, is hard at work now on even more potentially world-changing projects.

First, there's his mission aboard the Sorcerer II, a 92-foot yacht, which, in 2006, finished its voyage around the globe to sample, catalouge and decode the genes of the ocean's unknown microorganisms. Quite a task, when you consider that there are tens of millions of microbes in a single drop of sea water. Then there's the J. Craig Venter Institute, a nonprofit dedicated to researching genomics and exploring its societal implications.

In 2005, Venter founded Synthetic Genomics, a private company with a provocative mission: to engineer new life forms. Its goal is to design, synthesize and assemble synthetic microorganisms that will produce alternative fuels, such as ethanol or hydrogen. He was on Time magzine's 2007 list of the 100 Most Influential People in the World.

In early 2008, scientists at the J. Craig Venter Institute announced that they had manufactured the entire genome of a bacterium by painstakingly stitching together its chemical components. By sequencing a genome, scientists can begin to custom-design bootable organisms, creating biological robots that can produce from scratch chemicals humans can use, such as biofuel. And in 2010, they announced, they had created "synthetic life" -- DNA created digitally, inserted into a living bacterium, and remaining alive.

“Either he is one of this era's most electrifying scientists, or he's one of the most maddening.” — Washington Post 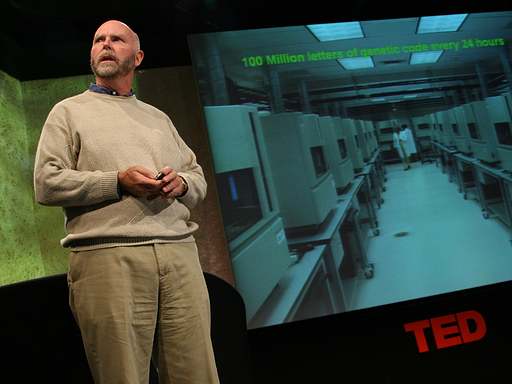 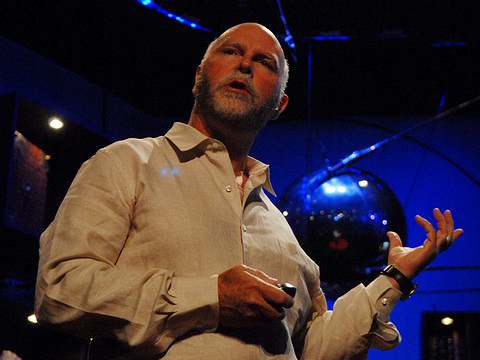 On the verge of creating synthetic life 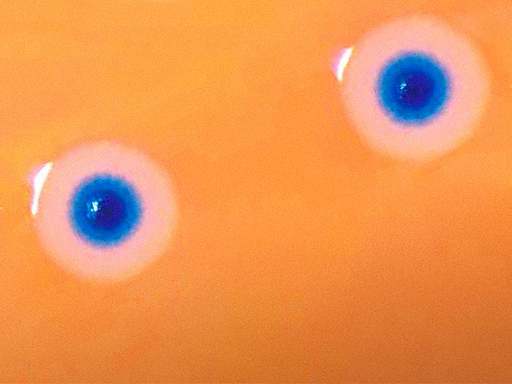 Our tomorrow: Hopeful/daring talks in Session 1 of TED2016

Tomorrow is a promising day: It’s full of possibility in a way yesterday isn’t, but so much more immediate than the nebulous future. TED2016 kicks off with a session called “Our Tomorrow,” a chance to hear from speakers with big ideas on where we’re headed, from a 10-year-old writer to a titan who creates much of the television you watch today. […]

At a press event in Washington, DC, Craig Venter and team make a historic announcement: they’ve created the first fully functioning, reproducing cell controlled by synthetic DNA. He explains how they did it and why the achievement marks the beginning of a new era for science. (Recorded at the Newseum, May 2010 in Washington, DC. […]

Genomicist Craig Venter and his company Synthetic Genomics Incorporated (SGI) have entered into a $600m strategic alliance with Exxon Mobil to develop a next-generation biofuel from photosynthetic algae. Algae absorb carbon dioxide and sunlight in aqueous environments, producing an oil of similar molecular structure to contemporary petroleum products. Algal fuel can be refined, transported and […]