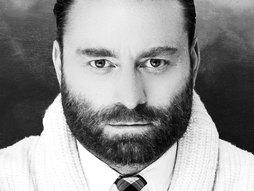 Chris Milk is a visual artist who has created music videos for Kanye West, Arcade Fire, Beck, U2, Johnny Cash, Gnarls Barkley and many more. He is known for weaving artistic and technological innovations in pursuit of the next great platform for storytelling. Milk's acclaimed interactive projects include Wilderness Downtown (with Arcade Fire), The Johnny Cash Project and The Treachery of Sanctuary. His interactive installation artworks have been showcased at the MoMA, the Tate Modern and museums around the world.

Milk's most recent contribution to the art and tech frontier is as founder and CEO of the virtual reality company Within (formerly Vrse). In collaboration with the New York Times, Zach Richter and JR, Milk created two VR films, Walking New York and The Displaced, which were distributed along with Google Cardboard viewers to 1 million NYT subscribers in 2015. He has also collaborated on VR projects with the United Nations (Clouds Over Sidra and Waves of Grace), Vice, SNL and U2.

“Milk has found a world where his childhood dreams are not only realised but surpassed.” — The Guardian, June 30, 2014 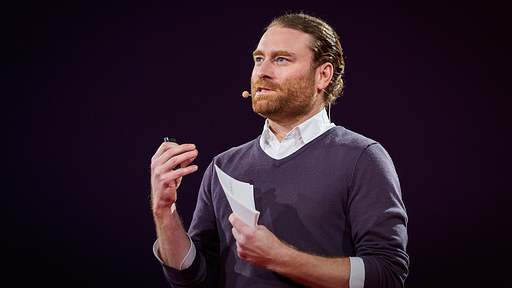 How virtual reality can create the ultimate empathy machine 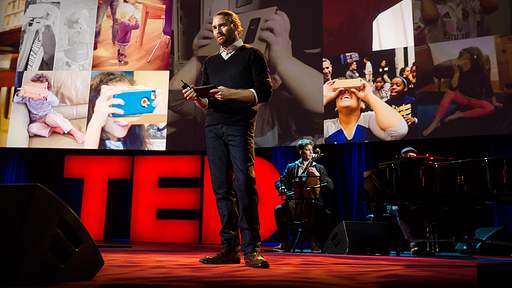 The birth of virtual reality as an art form

The TED community is busy with new projects and news — below, some highlights. A virtual reality dance party at Sundance. Musician and comedian Reggie Watts and artist Kiira Benzing debuted their new project “Runnin’” at the Sundance Film Festival’s New Frontier exhibit. “Runnin’” is an “immersive, interactive music video” backed with a hypnotic techno […]

An exercise-powered boat on the Seine, a young eagle hunter, and a test of global education

As usual, the TED community has lots of news to share this week. Below, some highlights. Bike on the Seine … literally. Carlo Ratti Associati unveiled a concept for the Paris Navigating Gym, a boat that would use the energy from passengers’ stationary-bike workouts to propel itself through Paris along the Seine. Aboard the 20-meter-long […]

“You’re about to participate in the largest collective VR viewing in history,” said Chris Milk in his talk on virtual reality at TED2016. “We are all going to watch something at the exact same time, together.” A Google Cardboard and pair of Urban Ears headphones sat on every chair in the theater. We assembled the viewer, downloaded a special […]