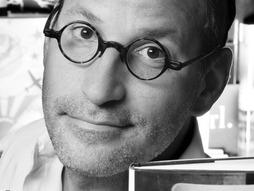 You know a Chip Kidd book when you see it -- precisely because it's unexpected, non-formulaic, and perfectly right for the text within. As a graphic designer for Alfred A. Knopf since 1986, Kidd has designed shelves full of books, including classics you can picture in a snap: Jurassic Park, Naked by David Sedaris, All the Pretty Horses … His monograph, Chip Kidd: Book One, contains work spanning two decades. As editor and art director for Pantheon Graphic novels, Kidd has commissioned work from cartoonists including Chris Ware, Art Spiegelman, Dan Clowes and Art Spiegelman. He's a novelist as well, author of The Cheese Monkeys and The Learners.

Chip received the Cooper-Hewitt’s National Design Award for Communication in 2007, the International Center of Photography’s Infinity Award for Design in 1997 and the AIGA Medal in 2014.

Kidd is the author of the TED Book, Judge This.

“Kidd’s contribution [to design] extends far beyond a single [book] cover. The fusion of story and graphics that drew him to comics as a child continues to drive his creativity today, allowing him to conjure narrative power from design’s most basic elements.” — AIGA 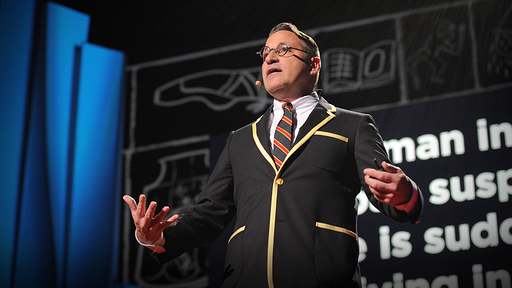 Designing books is no laughing matter. OK, it is. 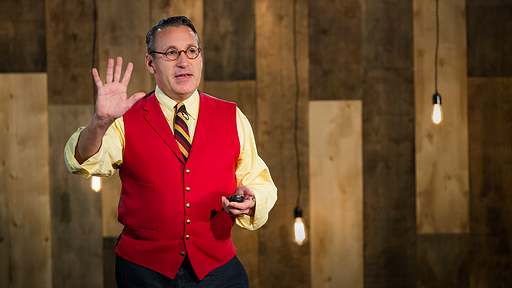 The art of first impressions — in design and life 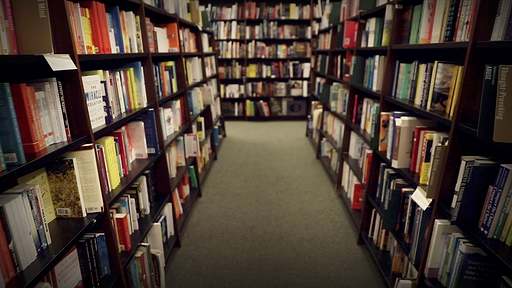 Why books are here to stay

You don’t need to be a designer to appreciate how things are created and how they function in the world. You just have to be interested. And yes, you have to judge, often based on a first impression. Here, designer Chip Kidd shares some examples of objects and places that form his ideas about design and how it can work -- or not.

First impressions: A TED salon on what we learn (and reveal) at first glance

First impressions are full of promise — and anxiety. On Tuesday night, five speakers in TED’s New York office shared a salon that explored the hidden opportunities, truths and humor in these split-second assumptions. First up, NYU associate professor Adam Alter showed how exploiting a simple human trait could actually make us more generous. “We […]

Over the past week, we’ve noticed a lot of TED-related news items in the ether. Here, some highlights: Chip Kidd (watch his TED Talk) has just released a new book: a how-to guide to graphic design for kids. Read The New York Times’ Q&A with him in which he says, “I was utterly floored [when […]