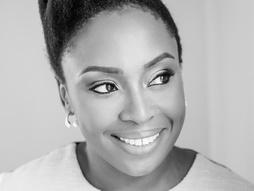 Novelist
chimamanda.com
Inspired by Nigerian history and tragedies all but forgotten by recent generations of westerners, Chimamanda Ngozi Adichie’s novels and stories are jewels in the crown of diasporan literature.

In Nigeria, Chimamanda Ngozi Adichie's novel Half of a Yellow Sun has helped inspire new, cross-generational communication about the Biafran war. In this and in her other works, she seeks to instill dignity into the finest details of each character, whether poor, middle class or rich, exposing along the way the deep scars of colonialism in the African landscape.

Adichie's newest book, The Thing Around Your Neck, is a brilliant collection of stories about Nigerians struggling to cope with a corrupted context in their home country, and about the Nigerian immigrant experience.

Adichie builds on the literary tradition of Igbo literary giant Chinua Achebe—and when she found out that Achebe liked Half of a Yellow Sun, she says she cried for a whole day. What he said about her rings true: “We do not usually associate wisdom with beginners, but here is a new writer endowed with the gift of ancient storytellers.”

“When she turned 10 and read Chinua Achebe’s Things Fall Apart, about the clash between Igbo tradition and the British colonial way of life, everything changed: ‘I realized that people who looked like me could live in books.’ She has been writing about Africa ever since.” — Washington Post 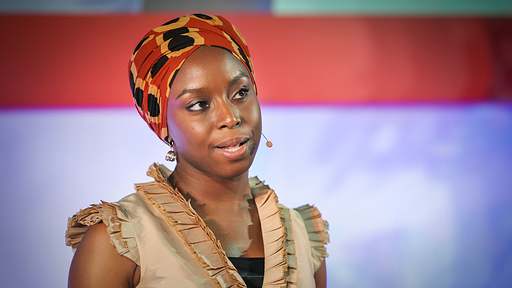 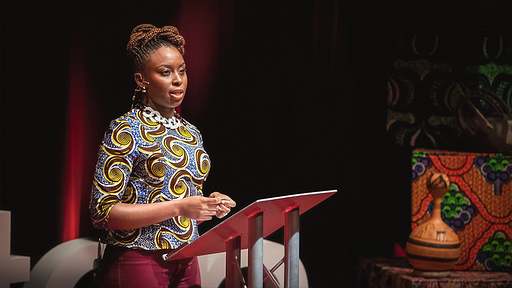 We should all be feminists

As the year comes to a close, the TED community is busy as ever. Below, a few highlights. Plant-robot hybrids are here. At the MIT Media Lab, researchers Pattie Maes and Harpreet Sareen have developed a new kind of “cybernetic lifeform”: a cyborg plant called Elowan that marries organic and digital technologies. Elowan’s robotic half […]

We’ve been on break but the TED community definitely hasn’t — here are some highlights from the past few weeks. Black Panther’s Shuri stars in her own comic. Writer Nnedi Okorafor will team up with visual artist Leonardo Romero to bring Marvel’s newest Black Panther comic series to life. Shuri will follow Wakandan princess and […]