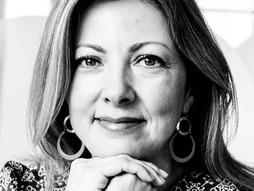 Anti-corruption activist
GlobalWitness.org @Global_Witness @charmian
Charmian Gooch is the 2014 TED Prize winner. At Global Witness, she exposes how a global architecture of corruption is woven into the extraction and exploitation of natural resources.

Charmian Gooch co-founded the watchdog NGO Global Witness with colleagues Simon Taylor and Patrick Alley, in response to growing concerns over covert warfare funded by illicit trade in 1993. Since then, Global Witness has captured headlines for their exposé of "blood diamonds" in Uganda, of mineral exploitation in the Congo, of illegal timber trade between Cambodia and Thailand, and more. With unique expertise on the shadowy threads connecting corrupt businesses and governments, Global Witness continues its quest to uncover and root out the sources of exploitation.

In 2014, Gooch and Global Witness were awarded the $1 million TED Prize, along with the Skoll Award for Social Entrepreneurship, for their campaign to end anonymous companies. Gooch's TED Prize wish: for us to know who ultimately owns and controls companies and launch a new era of openness in business. Global Witness highlighted the importance of this issue in an investigation, aired on 60 Minutes, where they sent an undercover investigator into 13 New York law firms. The investigator posed as an adviser to a government minister in Africa and asked for thoughts on how to move money into the United States for a plane, a yacht and a brownstone. All but one firm offered advice.

The Panama Papers, released in April of 2016, further demonstrate the need for transparency. The papers paint a picture of how the rich and powerful around the world use offshore accounts and anonymous companies to move money. "This secretive world is being opened up to global public scrutiny," said Gooch, on the day the papers were released. 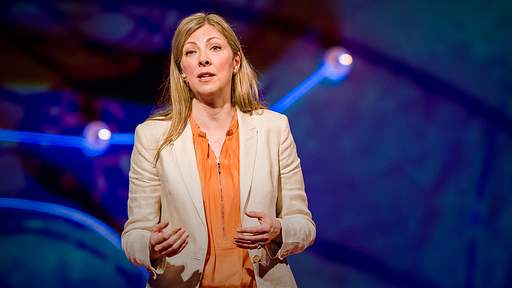 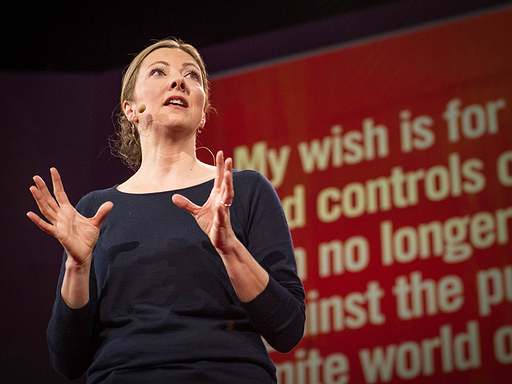 My wish: To launch a new era of openness in business

Below, we’ve highlighted a few of our favorite news stories from the TED community. Congratulations to Nobel Peace Prize nominee José Andrés! For his work in food and hunger humanitarianism, acclaimed chef José Andrés has been nominated for the 2019 Nobel Peace Prize. In the aftermath of Hurricane Maria’s devastation in Puerto Rico, Andrés was […]

As usual, the TED community has lots of news to share this week. Below, some highlights. A solo crossing of Antarctica. With chilling detail, Ben Saunders documents his journey across Antarctica as he attempts to complete the first successful solo, unsupported and unassisted crossing. The journey is a way of honoring his friend Henry Worsley, […]