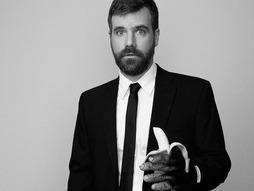 Bored by a temp job, and tired of waiting for someone to give him a stage, comedian Charlie Todd decided to make his own. So he walked into a bar and pretended to be musician Ben Folds. It went so well that it inspired him to create Improv Everywhere, "a New York City-based prank collective that causes scenes of chaos and joy in public places."

Todd has produced, directed, performed, and documented the group’s work for over ten years. In that time they've run over 100 prank missions, some involving hundreds or thousands of agents, and each one creating a wonderful and irreproducible experience.

He's a performer at the Upright Citizens Brigade Theatre in New York City, and is the author of Causing a Scene.

Along with his partners in crime at Improv Everywhere, Todd directed and executive produced a live action show with Pixar for Disney+. The series, Pixar In Real Life, features iconic characters from Pixar films surprising real people on the streets of New York City.

“The great delight of the Improv Everywhere events is that they let subway riders slip out of the psychic silos that they normally travel in.” — Jim Dwyer, The New York Times 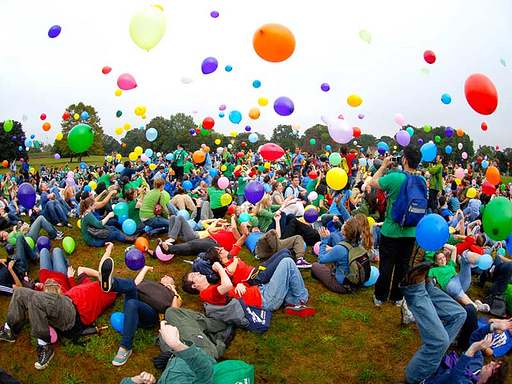 The shared experience of absurdity

The ideas behind a prank: Q&A with Charlie Todd

[ted id=1382] As may or may not have been clear from reading the internet today: it’s April Fool’s Day. At TED, it came a bit early: At TED2012 Charlie Todd staged a beautifully colorful prank. An actor (Eugene Cordero) played a speaker who had a technical difficulty with his talk, and then another, and then another, […]