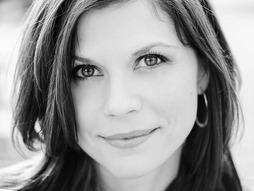 Wild sex biologist
Website: carinbondar.com Twitter: @DrBondar
Carin Bondar is an expert on the sexual life of animals — and loves to tell their wild sex stories.

For contrast, her first book, The Nature of Human Nature, examines the unique behaviors of the human species in the context of Darwin's Survival of the Fittest. Bondar is also the host and producer of SciAm Cinema, a monthly series of the best stories from the Scientific American blog network, and the co-host (with Phil Plait) of TwiST, a weekly series about science and tech on the Science Alert YouTube channel, as well as a TV host for Discovery International and National Geographic Wild.

“I am more than impressed with the accuracy, indecency, intelligence and humor with which Carin and her team have tackled these, uh, stickytopics. They make no apologies for the straightforward style — this is a show that gets down and dirty with nature’s deviants.” — Christie Wilcox, Scientific American 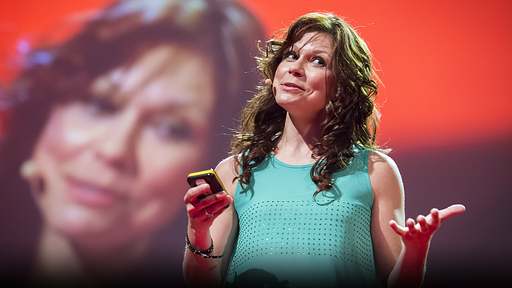 The birds and the bees are just the beginning

The sexual deception of plants

Why would a plant want an animal to have sex with it? Because, it turns out, plants can be manipulative and deceitful! Wild sex expert Carin Bondar explains.

Ode to a dead duck: A message from Carin Bondar for Dead Duck Day

It is Dead Duck Day 2015 — the 20th anniversary of the day in 1995 when a mallard duck flew into a glass window outside the Natural History Museum Rotterdam, fell to the ground dead, and then became part of the first scientifically observed instance of homosexual necrophilia in mallard ducks. Now, each June 5, curator Kees Moeliker […]

5 ways to find out about sex in the wild

Biologist Carin Bondar shares videos and books about animals getting down and dirty.