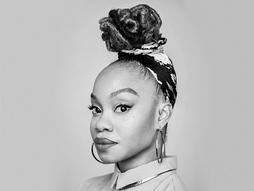 In addition to her company works, Brown brings a passion for storytelling to her choreography for Broadway and Off-Broadway theater productions. Notable theater credits for her choreography include: Tony-winning Broadway revival Once On This Island, The Emmy-winning Jesus Christ Superstar Live on NBC as well as A Streetcar Named Desire, The Fortress of Solitude (Lortel Nomination) and BELLA: An American Tall Tale (Lortel Nomination), among others.

Brown graduated from LaGuardia High School of the Performing Arts in New York City and she has a BFA from UNC School of the Arts. She is the choreographer for the upcoming Magic Mike The Musical and PAL JOEY, and she is movement director for Broadway's Choir Boy and Toni Stone. 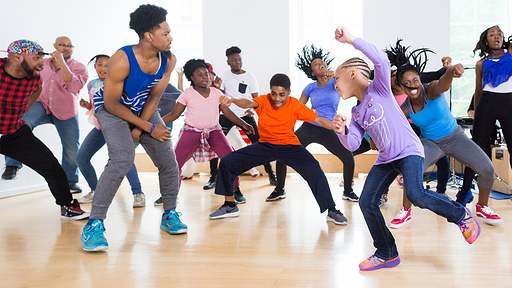 A visual history of social dance in 25 moves 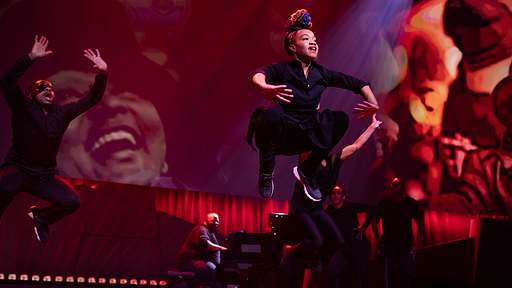 More news and ideas from Camille A. Brown

The Audacious Project: Notes from Session 4 of TED2018, with 7 bold ideas for global change — and $406 million to support them

The lights go down. A voice emerges — strong and hopeful. It’s Laurene Powell Jobs, the founder of philanthropic powerhouse Emerson Collective. “Among the many things I love about TED is the simplicity and clarity of its mission — to spread ideas,” she says. “But in order to create lasting change at scale, we need […]

A picture that rendered me speechless, snapped at TED2015

They say a picture is worth a thousand words. This picture was worth all the words I had — it rendered me speechless. It’s an image of six Black women, smiling and hugging, taken by Ryan Lash at the TED2015 conference. There we were —  LaToya, Somi, Aomawa, Camille, Danielle and myself — in all […]

In Session 2 of the TED Fellows talks, we learn about the FBI’s use of informants in counterterrorism operations, how giant pouched rats are helping to save lives, laser-delivered HIV drugs, how Silicon Valley companies are working to protect our privacy — and that’s not to mention the piano solo, percussive dance and opera! Sri Lankan […]