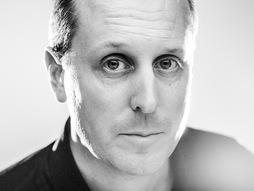 Cybercrime fighter
@calebbarlow
IBM's Caleb Barlow is focused on how we solve the cyber security problem by changing the economics for the bad guys.

As a vice president at IBM Security, Caleb Barlow has insight into to one of the largest security intelligence operations in the world. His team stands watch protecting the information security of thousands of customers in more than a hundred countries. On a busy day they can process upwards of 35 billion potential security events across their global operations centers.

Barlow has been advising chief information security officers, boards of directors and government officials on security practices, frameworks and strategies for risk mitigation on a global basis. He is a sought-after speaker on the subject of security and regularly appears in both print and broadcast media, including NBC News, CNBC, BBC World Service, NPR, the Wall Street Journal and the Washington Post. His opinions have been solicited by members of Congress, the NSA, and NATO, and he was invited by the President of the UN General Assembly to discuss his views at the United Nations.

Most recently, Barlow is focusing on building a large-scale simulation environment to educate C-level executives on how to better prevent and respond to a cyber attack so they can maintain business resiliency in the face of crisis. 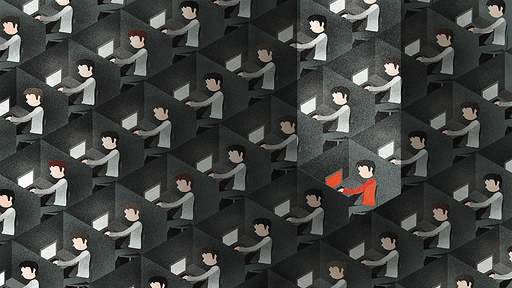 Where is cybercrime really coming from?

A spacecraft’s final mission … and other news from TED speakers

This week’s comment comes from Joe, who has enough understanding of the topic of Caleb Barlow’s talk, “Where is cybercrime really coming from?” to pose a great question to the speaker. Particularly on topics I’m less familiar with, it’s great to come to the comments and hear from people who have much more experience with […]