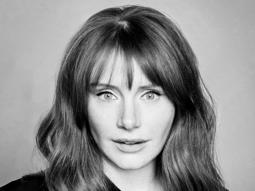 Multi-hyphenate creator
brycedallashoward.com Instagram: @brycedhoward
Bryce Dallas Howard is an actor, director, writer and producer with a deep love of the craft of storytelling.

The Howards have been in the business of entertainment for three generations, navigating a life of visibility -- a challenge we now all increasingly face with growing access to public platforms and a global audience.

As a public figure in her own right, Bryce Dallas Howard is a multi-hyphenate creator -- an actor, director, writer and producer -- whose decades of experience and strangely prescient role in Black Mirror's "Nosedive" episode have provided her tips for managing a life in public. But even more, it's her roles as an educator and parent of young teenagers that have shaped her principles about living a life in public.

As a filmmaker, Howard has directed episodes for the live-action Star Wars series The Book of Boba Fett and The Mandalorian. She also directed and produced the feature-length documentary Dads on AppleTV+. As an actor, Howard will next be seen in the third installment of the Jurassic World franchise, Jurassic World Dominion, and Matthew Vaughn’s upcoming spy thriller Argylle.

Howard is the founder of Nine Muses Entertainment and served as part of the faculty at New York University's Tisch School of the Arts. 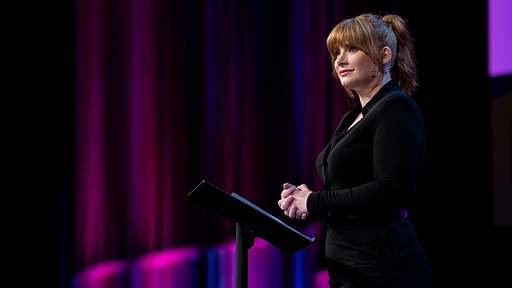 Watch Bryce Dallas Howard’s new TED Talk: How to preserve your private life in the age of social media

Growing up in the public eye, multi-hyphenate creator Bryce Dallas Howard experienced the familiar pressure to share her life with the world on social media. But with her mother’s steadfast guidance, Howard learned to set personal boundaries and savor the beauty of private moments. In this personal talk, she draws on three generations of family […]

What a week! Eleven mainstage sessions of TED Talks, two sessions of TED Fellows talks, an incredible array of on-site activations, countless Discovery Sessions, parties, dinners and more made TED2022 a triumphant return to Vancouver. The closing session of the conference capped off the week with world-changing ideas from the mountains of Nepal to the […]