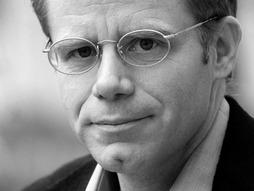 A Canadian physician and epidemiologist who has authored some 100 peer-reviewed articles and chapters, Bruce Aylward is an expert on infectious diseases. He joined the World Health Organization in 1992 and worked in the field for seven years on national immunization programs for measles, tetanus and hepatitis in the Middle East, Africa and Asia.

Aylward has overseen and managed the scale-up of the Global Polio Eradication Initiative since 1998, during which time the program expanded to operate in every country of the world, the annual global budget increased to $700 million a year, polio-funded staff deployed by WHO grew to over 3,500 people worldwide, and new monovalent oral poliovirus vaccines were developed for the programme. In 2014, only three countries remained polio-endemic.

He says: "It's been estimated that our investment in smallpox eradication pays off every 26 days."

Since 2011, Aylward has also led WHO’s work in preparedness, readiness and response to health emergencies. By developing global strategies, analyzing health trends and advising on policies and country collaboration, the WHO helps make sure that outbreaks — like the 2014 ebola epidemic — stay under control.

“Bruce Aylward is making us all root for a polio-free world.” — @experienceLA 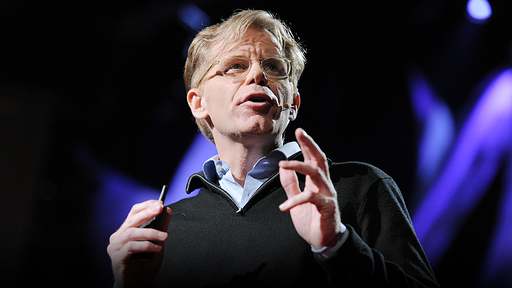 How we'll stop polio for good 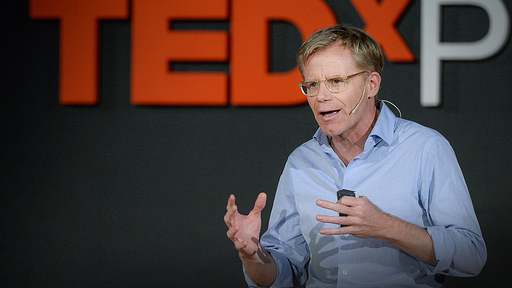 Humanity vs. Ebola. How we could win a terrifying war