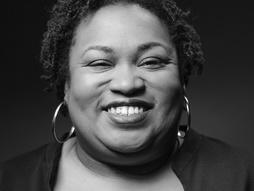 Brittney Cooper spends her days in conversation with college students about everything from feminism to hip hop. During her other waking hours, she uses digital platforms and blogging as a virtual classroom to incite her national readership to have more robust and honest conversations about racism, popular culture and how to take down the patriarchy. She is an Assistant Professor of Women's and Gender Studies and Africana Studies at Rutgers University.

Cooper's work and words have appeared on MSNBC, BET, NPR, PBS, the New York Times, the Los Angeles Times, TV Guide, New York Magazine, Salon.com, The Root.com and Al Jazeera America, among many others. She is a regular contributor at Cosmpolitan.com and co-founder of the Crunk Feminist Collective and blog. Cooper is author of two forthcoming books, Beyond Respectability: The Intellectual Thought of Race Women (University of Illinois Press 2017) and Never Scared: One Black Feminist's Refusal to Bow Down, Back Up, or Give In (St. Martin’s Press 2017) and editor of one co-edited volume, The Crunk Feminist Collection (The Feminist Press 2017). 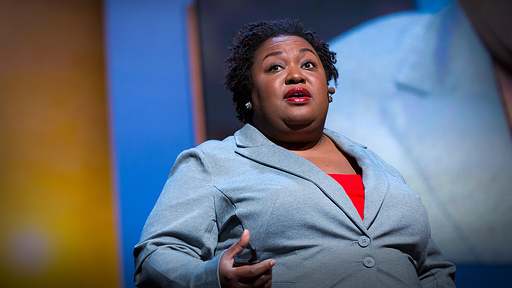 The racial politics of time

12 books from favorite TEDWomen speakers, for your summer reading list

We all have a story to tell. And in my work as curator of the TEDWomen conference, I’ve had the pleasure of providing a platform to some of the best stories and storytellers out there. Beyond their TED Talk, of course, many TEDWomen speakers are also accomplished authors — and if you liked them on the […]