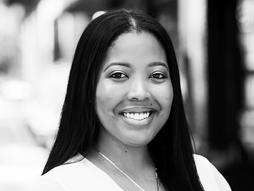 Dedicated to transforming the criminal justice system, Barnett founded two nonprofits to carry out her life's work: Girls Embracing Mothers, dedicated to empowering girls with mothers in prison, and the Buried Alive Project, which fights to free people buried alive under outdated federal drug laws. Her work is multi-dimensional, seeking not only to free people from prison but also to cultivate their creative and entrepreneurial powers to better the world.

Barnett is also the founder of the Manifest Freedom Fund and Milena Reign, social enterprises devoted to shifting the paradigm to show the world-changing impact that justice-impacted entrepreneurs can have when they have access to capital and resources not to merely survive, but to thrive. Her book, A Knock at Midnight: A Story of Hope, Justice, and Freedom, was released to critical acclaim and selected as an NAACP Image Award nominee and Los Angeles Times Book Prize Finalist. She is a graduate of SMU's Dedman School of Law and holds bachelor's and master's degrees in accounting. 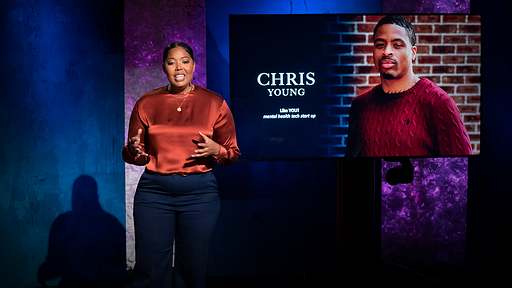 The creativity, innovation and ingenuity languishing in US prisons

We all deserve the right to dream and to pursue better, richer and fuller lives. In fact, this ideal is often referred to as the American Dream. And yet, the country’s criminal justice system denies many people the freedom to truly dream — even after they have been technically “freed” from incarceration. In an evening […]