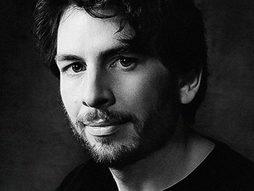 Blaise Agüera y Arcas is principal scientist at Google, where he leads a team working on machine intelligence for mobile devices. His group works extensively with deep neural nets for machine perception and distributed learning, and it also investigates so-called "connectomics" research, assessing maps of connections within the brain.

Agüera y Arcas' background is as multidimensional as the visions he helps create. In the 1990s, he authored patents on both video compression and 3D visualization techniques, and in 2001, he made an influential computational discovery that cast doubt on Gutenberg's role as the father of movable type.

He also created Seadragon (acquired by Microsoft in 2006), the visualization technology that gives Photosynth its amazingly smooth digital rendering and zoom capabilities. Photosynth itself is a vastly powerful piece of software capable of taking a wide variety of images, analyzing them for similarities, and grafting them together into an interactive three-dimensional space. This seamless patchwork of images can be viewed via multiple angles and magnifications, allowing us to look around corners or “fly” in for a (much) closer look. Simply put, it could utterly transform the way we experience digital images.

He joined Microsoft when Seadragon was acquired by Live Labs in 2006. Shortly after the acquisition of Seadragon, Agüera y Arcas directed his team in a collaboration with Microsoft Research and the University of Washington, leading to the first public previews of Photosynth several months later. His TED Talk on Seadragon and Photosynth in 2007 is rated one of TED's "most jaw-dropping." He returned to TED in 2010 to demo Bing’s augmented reality maps.

Fun fact: According to the author, Agüera y Arcas is the inspiration for the character Elgin in the 2012 best-selling novel Where'd You Go, Bernadette? 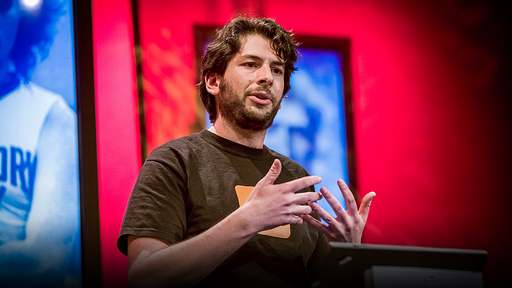 How PhotoSynth can connect the world's images 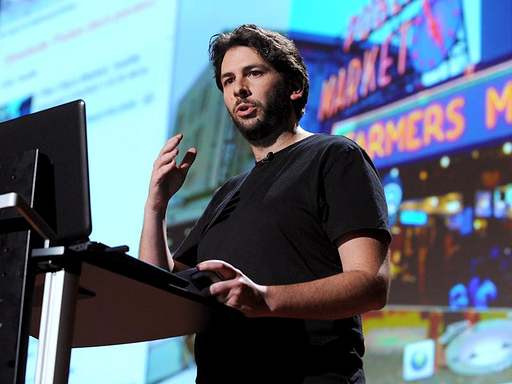 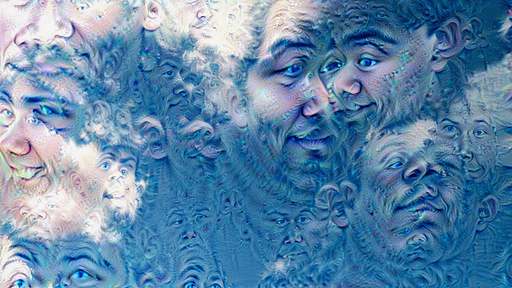 How computers are learning to be creative

Seeing opportunities for change: The talks of TED@BCG

The future is built by those who see opportunities for change and act on them. At TED@BCG — the latest TED Institute event, held on May 18, 2016, at the Palais de Tokyo in Paris — speakers explored what it means to transform boldly. In three sessions of talks, curated and hosted by TED’s Editorial […]

The future is coming. 6 ways it will change everything

by Blaise Agüera y Arcas, Google How will our minds be blown in the next 30 years? Well, that’s quite a long time, given the acceleration in history. Still, I’ll be brave and make six hypotheses. 1. Machine Intelligence I think that just as the Internet has been such a great driver of change across […]

[youtube=http://www.youtube.com/watch?v=4LxlhoemR3A&w=586&h=330] About a decade ago, Blaise Agüera y Arcas and his team started on a not-so-small mission: “To reinvent the whole enterprise of photography for ordinary people.” He revealed the first step back at TED2007. In a viral talk dotted with ooohs and aaahs from the audience (his strategy? “I talked really fast”), Agüera y Arcas […]