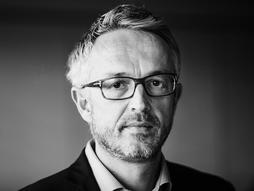 Political scientist, Chair of OGCI
OGCI
Bjørn Otto Sverdrup is the Chair of the Executive Committee of the Oil and Gas Climate Initiative, whose industry members account for almost 30 percent of global production.

Bjørn Otto Sverdrup's ambition is to drive change and accelerate climate action in the oil and gas industry. He is Chair of the Oil and Gas Climate Initiative (OGCI), a CEO-led initiative that aims to accelerate the industry's response to climate change. The OGCI members -- including Shell, BP, Total, Saudi Aramco, Exxon, Chevron, ENI, Repsol, CNPC, Petrobras, Oxy and Equinor -- account for almost 30 percent of global operated oil and gas production. Sverdrup is also a board member of the OGCI's one-billion USD Climate Investment fund.

Since 2015, Sverdrup has led Equinor's work on climate and energy transition as head of corporate sustainability. Key achievements include the launch of the ambition to achieve net-zero operations from 2030, reduce absolute emissions in Norway to near zero and make Equinor a net-zero company by 2050. Sverdrup has also been heavily engaged in the development of floating offshore wind solutions.

Following the horrible 2011 terrorist attacks in Norway on Utöya, Sverdrup served as chief of staff for the "July 22 Commission," appointed by the Prime Minister of Norway, to investigate the attacks and the response. He is a frequent speaker at key industry events and has been a guest lecturer at Imperial College, Columbia University and Harvard Business School. Sverdrup has been a member of the board of directors at Norway's largest university, NTNU, and a member of the advisory board at the master program of the Grantham Institute of the Imperial College in London. He is a political scientist and former research fellow from the University of Oslo. He is the father of three children. 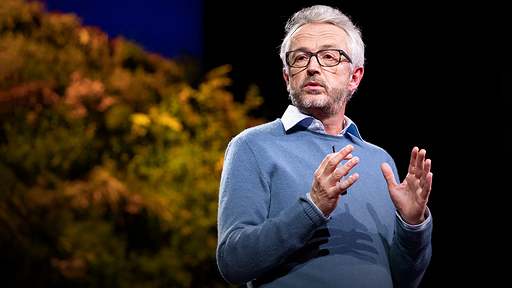 How to realistically decarbonize the oil and gas industry

Follow Countdown on Twitter and Instagram • Subscribe to the Countdown newsletter When looking to make big change, you can’t be shy about it — and Countdown is as much about boldly transforming the systems already in place as it is about creating new ones. Working to reshape harder-to-abate industries like oil, gas, cement and aviation, […]