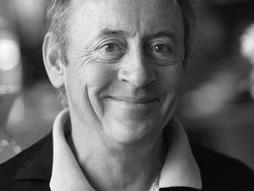 Accessibility is not a word often associated with great poetry. Yet Billy Collins has managed to create a legacy from what he calls being poetically “hospitable.” Preferring lyrical simplicity to abstruse intellectualism, Collins combines humility and depth of perception, undercutting light and digestible topics with dark and at times biting humor.

While Collins approaches his work with a healthy sense of self-deprecation, calling his poems “domestic” and “middle class,” John Taylor has said of Collins: “Rarely has anyone written poems that appear so transparent on the surface yet become so ambiguous, thought-provoking, or simply wise once the reader has peered into the depths.”

In 2001 he was named U.S. Poet Laureate, a title he kept until 2003. Collins lives in Somers, New York, and is an English professor at City University of New York, where he has taught for more than 40 years.

Credits for the animations in this talk:

"Budapest," "Forgetfulness" and "Some Days" -- animation by Julian Grey/Head Gear

"The Country" -- animation by Brady Baltezor/Radium

"The Dead" -- animation by Juan Delcan/Spontaneous 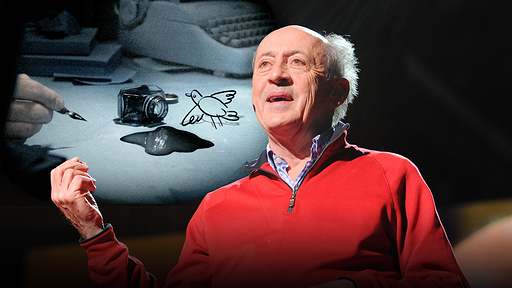 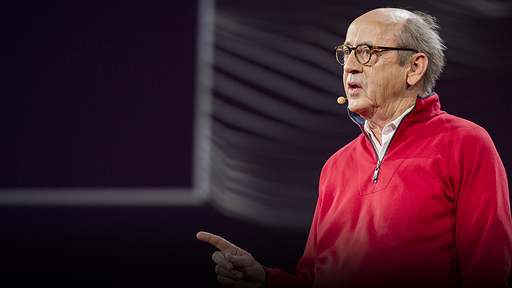 The TED community has been very busy over the past few weeks. Below, some newsy highlights. Wellesley has a new president. Dr. Paula Johnson, a longtime champion of women’s health and health policy, is Wellesley College’s 14th president. The celebrations surrounding her inauguration focused on the theme of Intersections; in her inauguration address, she reflected […]

We live most of our lives wired and wound up, rarely pausing to relax or unplug from the daily grind. Our speakers in this session discuss the consequences of our ever-hectic lives, and remind us of the qualities we sometimes forget to foster. They include an author discussing why modern parenthood is out of whack, […]

Billy Collins returns to the TED stage to join a recent trend contemplating the cognition and emotional life of dogs. With characteristic dryness and meditative drone — and, we think, the same red sweater — he shares “A Dog on his Master” and “The Revenant.” He reads, to big laughs: “I am the dog you […]