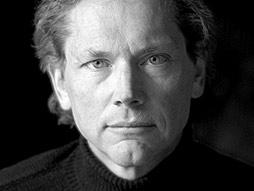 Technologist and futurist
Editorial: "Recipe for Destruction" Article: "Why the Future Doesn't Need Us" Excerpt from Outliers: Malcolm Gladwell on Bill Jo
The co-founder of Sun Microsystems, Bill Joy has, in recent years, turned his attention to the biggest questions facing humanity: Where are we going? What could go wrong? What's the next great thing?

In 2003, Bill Joy left Sun Microsystems, the computer company he cofounded, with no definite plans. He'd spent the late 1970s and early 1980s working on Berkeley UNIX (he wrote the vi editor), and the next decades building beautiful high-performance workstations at Sun. Always, he'd been a kind of polite engineer-gadfly -- refusing to settle for subpar code or muddled thinking.

In 2000, with a landmark cover story in Wired called "Why the Future Doesn't Need Us," Joy began to share his larger concerns with the world. A careful observer of the nanotech industry that was growing up around his own industry, Joy saw a way forward that, frankly, frightened him. He saw a very plausible future in which our own creations supplanted us -- if not out and out killed us (e.g., the gray goo problem). His proposed solution: Proceed with caution.

Joy's now a partner at KPMG, where he reviews business plans in education, environmental improvement and pandemic defense. 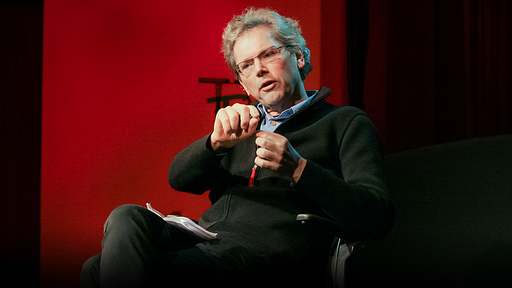 What I'm worried about, what I'm excited about