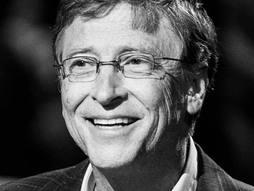 Bill Gates is co-chair of the Bill & Melinda Gates Foundation. In 1975, he founded Microsoft with Paul Allen. A geek icon, tech visionary and business trailblazer, Gates led the company to become the worldwide leader in business and personal software and services. His new book, How to Avoid a Climate Disaster: The Solutions We Have and the Breakthroughs We Need, lays out the investments and innovations needed to reduce dangerous carbon emissions and secure an inhabitable future.

In 2008, Gates transitioned from his day-to-day role with Microsoft to focus full-time on his foundation's work to expand opportunity to the world's most disadvantaged people. Holding that all lives have equal value no matter where they're being lived, the foundation has donated staggering sums to HIV/AIDS programs, libraries, agriculture research and disaster relief -- and offered vital guidance and critical funding to programs in global health and US education.

Together with Warren Buffett and Melinda French Gates, Gates founded the Giving Pledge in 2010, an effort to encourage the wealthiest families and individuals to publicly commit more than half their wealth to philanthropic causes and charitable organizations either during their lifetime or in their will. In 2015, Gates founded Breakthrough Energy, where he’s putting his experience as an innovator and problem-solver to work to address climate change by supporting the next generation of entrepreneurs, big thinkers and clean technologies to help drive the policy, market and technological changes required for a clean energy transition.

Follow Gates's ongoing thinking on his personal website, The Gates Notes, and read a collection of annual letters that take stock of the Gates Foundation and the world. 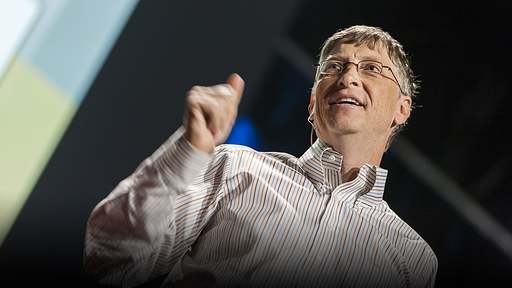 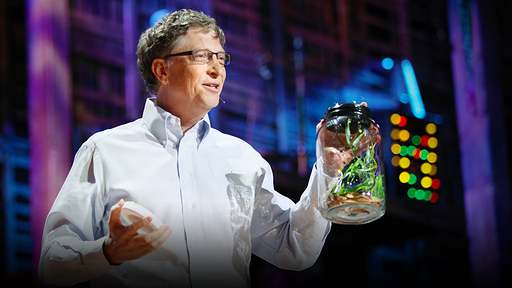 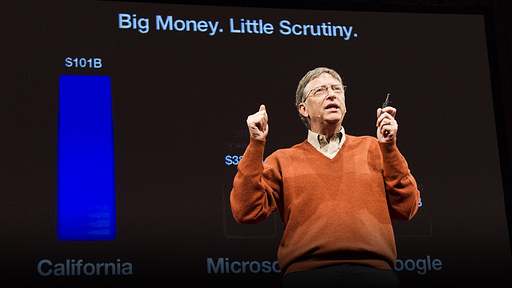 How state budgets are breaking US schools 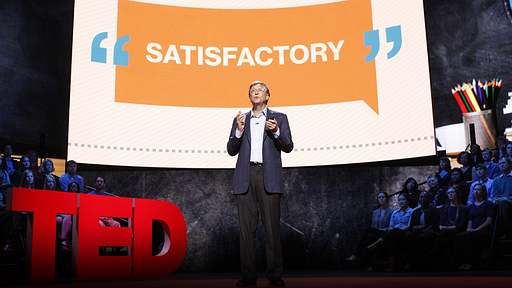 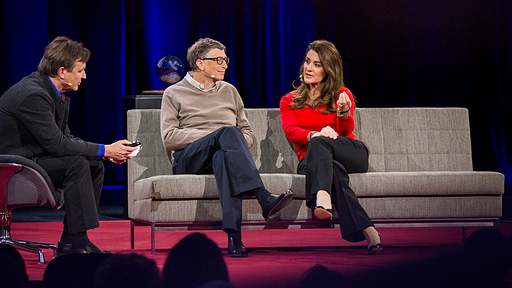 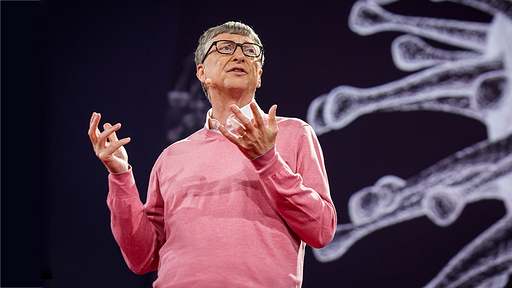 The next outbreak? We're not ready 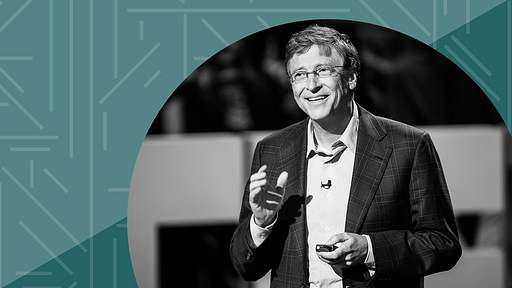 How we must respond to the coronavirus pandemic 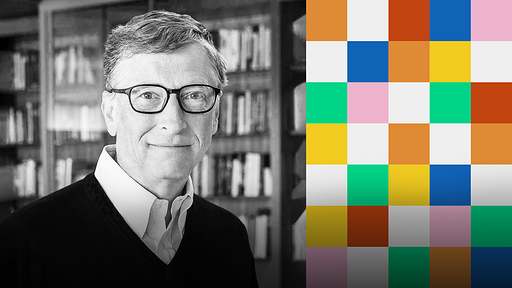 How the pandemic will shape the near future 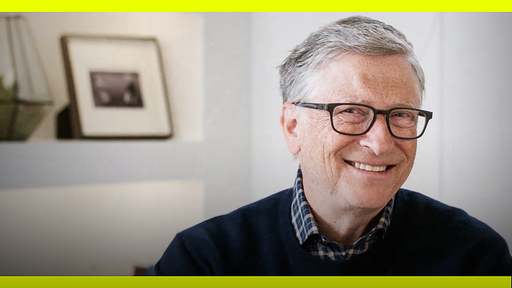 The innovations we need to avoid a climate disaster

5 questions to ask about any climate change solution, from Bill Gates

Next time you read an editorial proposing a climate fix or hear politicians touting plans to address the climate crisis, this basic framework will help you cut through the clutter and pick out the most viable ideas, says Bill Gates.