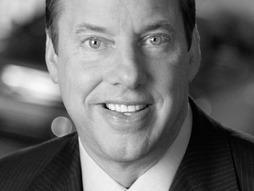 William Clay Ford Jr. is the executive chair of the Ford Motor Company, founded by his great-grandfather, Henry Ford, in Detroit. This massive company found great success selling cars to the world. Now, Ford is looking toward a future that's not simply about selling more and more cars. Ford looks to a future where cars are greener and cleaner, move more efficiently on better, smarter road systems -- and sometimes are replaced by mass transit and other forms of mobility.

Ford joined Ford Motor Company in 1979 as a product planning analyst.  He subsequently held a variety of positions in manufacturing, sales, marketing, product development and finance.  During the breakthrough 1982 Ford-United Auto Workers labor talks, which launched the employee involvement movement that revolutionized the industry, he served on the company’s National Bargaining Team.

Mr. Ford joined the Board of Directors in 1988 and has been its chairman since January 1999.  He serves as chairman of the board's Finance Committee and as a member of the Sustainability Committee.  He also served as chief executive officer of the company from October 2001 to September 2006, when he was named executive chairman.

As CEO, Mr. Ford improved quality, lowered costs and delivered exciting new products.  During his time in that position he took the company from a $5.5 billion loss in 2001 to three straight years of profitability.  Through the years, his vision for the company has remained unchanged.

He says: "The ongoing success of Ford Motor Company is my life’s work. We want to have an even greater impact in our next 100 years than we did in our first 100." 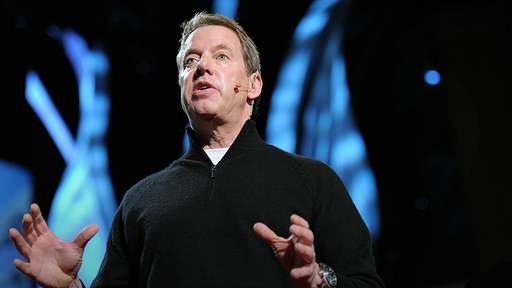 A future beyond traffic gridlock