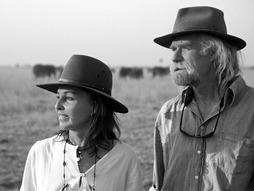 For nearly three decades, conservationists Beverly and Dereck Joubert have celebrated nature and wildlife in documentaries, books, scientific journals, photographs and magazine articles. The couple’s arresting visual work—which includes the widely viewed film Eternal Enemies: Lions and Hyena -- has earned them five Emmys and many other awards. The Jouberts, both National Geographic Explorers in Residence based in Botswana, are dedicated to understanding and preserving key species throughout the African continent. The couple is particularly interested in large predators, and lead the Big Cats Initiative, a campaign to stop dwindling populations and bolster public awareness.

Beverly and Dereck are also building a new model for preservation as partners in Great Plains Conservation. Striking a balance of preservation, community and commerce, GPC aims to save endangered habitats in Africa and surrounding the Indian Ocean through low-impact tourism and the sale of carbon credits and villas or bush homes.

“For the most part the lions are disappearing because of rising human-predator conflict over competition for the same resources, food and water. Observing and understanding this connectivity during decades of working in the African wilderness, the Jouberts came to realize that the solution for both cats and people lies in creating a symbiotic existence.” — NatGeo Newswatch 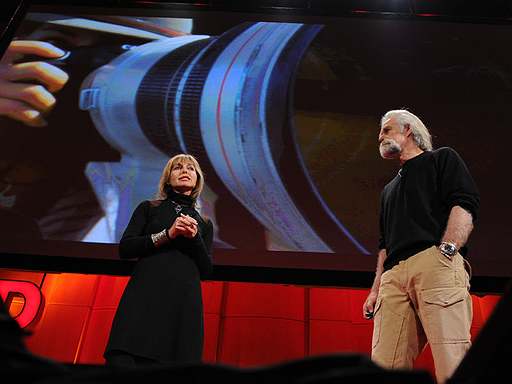