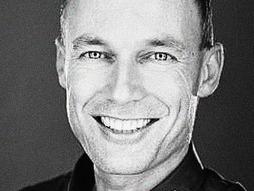 Bertrand Piccard was born in a family of firsts. His father, Jacques, together with Dan Walsh of the US, was the first man to reach the deepest point of the world's oceans, the Mariana Trench, in 1960. Almost 30 years earlier, his grandfather, Auguste, first ballooned into the stratosphere. While they went up and down, Bertrand went horizontal and in 1999, together with Brian Jones of Britain, completed the first-ever nonstop balloon circumnavigation of the globe, flying more than 45,000 km in 20 days.

Now, in a hangar near Zurich, a team of scientists and engineers around Piccard and co-pilot André Borschberg is building Solar Impulse, an unconventional aircraft designed to circumnavigate the Earth powered by solar energy, flying day and night (yes, when the Sun is "off"). The prototype has the weight of a car but the wingspan of an Airbus. Solar Impulse has successfully flown from Spain to Morocco and across the United States. The next trip: circumnavigation.

Piccard is also the founder of Winds of Hope, an organization to combat neglected diseases in children, and a Goodwill Ambassador to the United Nations Population Fund.

“How far can you go with no fuel? If aeronautical adventurer Bertrand Piccard has any influence, the answer will be: all the way around the world.” — Jeff Wise, Popular Mechanics 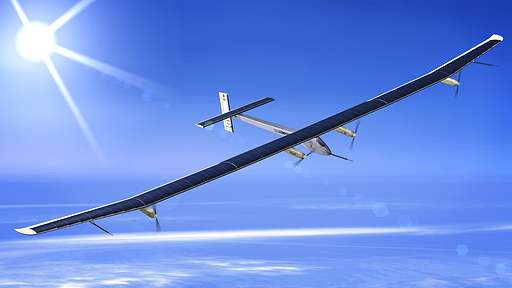 This plane? This plane can fly for 118 hours

Here’s a riddle for you: A plane flew for five days and nights, staying airborne for 118 hours. But it didn’t use a single drop of fuel. How? Bertrand Piccard explains.

This morning, the Solar Impulse 2 — a plane powered only by the sun — took off from Abu Dhabi in the United Arab Emirates, sailing past the Sheikh Zayed Grand Mosque on the first leg of its journey around the world. This flight is the culmination of 12 years of dreaming by TED speaker […]

This plane? This plane is powered by the sun

Bertrand Piccard plans to fly around the world in a plane that doesn't use any fuel. Huh? Yep. This machine is equipped with 17,000 solar panels. He explains the logistics and mechanics -- and shares some hopes and fears for the upcoming voyage.