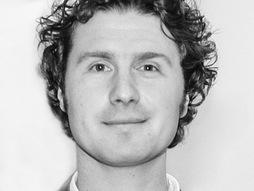 "It was the MMR story that finally made me crack," begins the Bad Science manifesto, referring to the sensationalized -- and now-refuted -- link between vaccines and autism. With that sentence Ben Goldacre fired the starting shot of a crusade waged from the pages of The Guardian from 2003 to 2011, on an addicitve Twitter feed, and in bestselling books, including Bad Science and his latest, Bad Pharma, which puts the $600 billion global pharmaceutical industry under the microscope. What he reveals is a fascinating, terrifying mess.

Goldacre was trained in medicine at Oxford and London, and works as an academic in epidemiology. Helped along by this inexhaustible supply of material, he also travels the speaking circuit, promoting skepticism and nerdish curiosity with fire, wit, fast delivery and a lovable kind of exasperation. (He might even convince you that real science, sober reporting and reason are going to win in the end.)

As he writes, "If you're a journalist who misrepresents science for the sake of a headline, a politician more interested in spin than evidence, or an advertiser who loves pictures of molecules in little white coats, then beware: your days are numbered."

Read an excerpt of Bad Pharma >>

“There aren't many out-and-out good eggs in British journalism but Ben Goldacre is one of them.” — Ed Lake, The Daily Telegraph 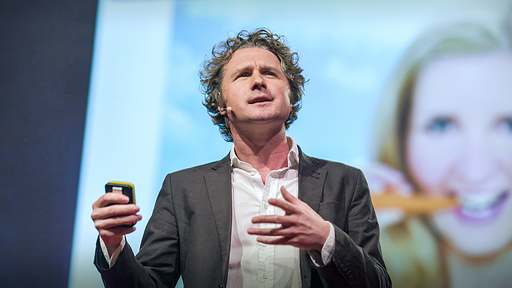 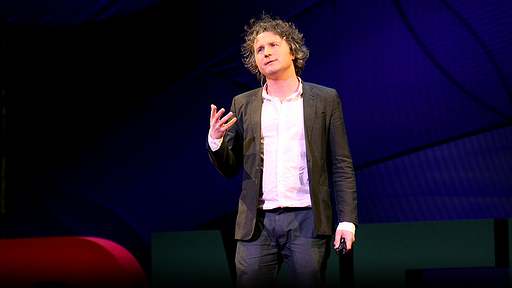 What doctors don't know about the drugs they prescribe

Sometimes it seems as if the Internet has created a bold new era of openness. But if there is one place where openness appears to be lagging, it would be scientific research. The scientific community is full of intricate (and often little-known) systems that regulate and control it, sometimes to great purpose, but sometimes to its […]

At TEDMED 2012, Ben Goldacre shared a startling reality: that doctors are not able to read all the studies conducted on a pharmaceutical before prescribing it to their patients. This is because of a bias in medical research toward positive results – while one study confirming a drug’s effectiveness may be published, the results of […]

In his recent TEDTalk, “What doctors don’t know about the drugs they prescribe,” Ben Goldacre sounded a warning about the vast numbers of pharmaceutical studies that go unpublished. “Positive findings are about twice as likely to be published as negative findings,” said Goldacre, noting that this is a big problem because it means doctors are […]