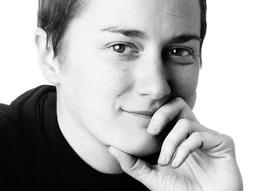 Becci Manson flew to Tōhoku, Japan after the 2011 disaster, determined to help with cleanup and rebuilding.

As she writes: "During those 3 weeks of digging ditches and gutting homes I discovered vast amounts of photos that had been found and handed into evacuation centers. The photos were dirty, wet and homeless. As I spent my first day hand-cleaning them, I couldnt help but think how easy it would be for me, my colleagues and my friends to fix some of them. So we did."

She spent the next 6 months organizing a worldwide network of volunteer retouchers, restoring these photos and training local All Hands volunteer teams to hand-clean the photos handed in to local authorities. These teams have restored hundreds and hand-cleaned well over 100,000 photos.

Since the project in Tōhoku, Manson and her team has begun similar cleaning and retouching projects in Prattsville, NY after Hurricane Irene, and in Binghamton, NY after Tropical Storm Lee.

“For survivors like Reiko Yamada, the restored photos offer precious reminders of life before the disasters.” — ABC's Good Morning America 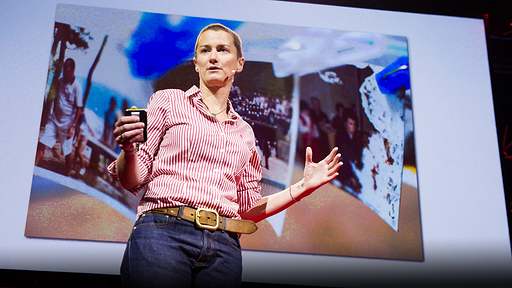 Photo retouchers don’t have the best of reputations. As Becci Manson put it in a moving talk at TEDGlobal 2012, “We’re pale gray creatures who hide in dark windowless rooms and generally avoid light. We make skinny models skinnier and perfect skin more perfect.” But sometimes, a retoucher’s work is far beyond skin deep. In […]

Restoring humanity after the tsunami: Becci Manson at TEDGlobal 2012

Becci Manson is a high-end photographic retoucher who works with client like fashion magazines to tart up glamorous images. She and her friends, she says, are pale gray creatures hiding from sunlight in dark, windowless rooms. “We make skinny models skinnier, perfect skin more perfect, and we make the impossible possible.” The field comes under […]