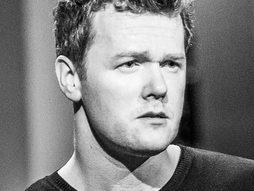 Green chef
Home: Acorn House Twitter: @TPSLondon
Arthur Potts Dawson wants us to take responsibility not just for the food we eat, but how we shop for and even dispose of it. And he's showing the way — with impeccable taste.

Which came first, epicure or eco-warrior? For 23 years, Arthur Potts Dawson has worked alongside Britain's most respected chefs, including Hugh Fearnley-Whittingstall and Jamie Oliver. But his interest in food began during childhood, on a Dorset farm. "There was never much money around when I was growing up," he says. "We learned to turn lights off, put a jumper on instead of the heating."

This thrifty sensibility found expression in his acclaimed London restaurants Acorn House and Water House, opened in 2006. From rooftop gardens to low-energy refrigerators and wormeries that turn food waste into compost, these restaurants prove the profitability of an eco-friendly approach -- and serve as training grounds for the next generation of green chefs. Potts Dawson is now taking his crusade to kitchen tables, launching The People's Supermarket, a member-run cooperative supporting British farms, and cooking for Mrs Paisley's Lashings, a supper club whose profits fund urban gardens in London schools.

“Doesn't he sometimes envy those of his contemporaries who went for the fame and the cash, and don't worry about sourcing recyclable microfibre table tops? He says: 'I just want to serve food that people want to eat, and show a way forward for the restaurant industry, for all industries. One day, everything I've done will be worthwhile.'” — Nick Curtis, Evening Standard 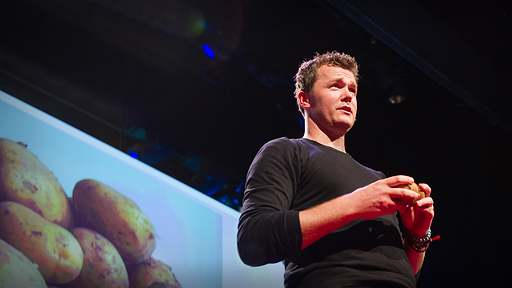 A vision for sustainable restaurants