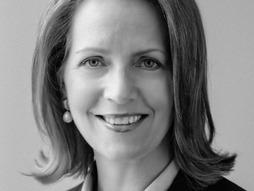 Credit rating agencies, with their power to downgrade credit ratings for entire nations, have come under intense scrutiny and recent events have put their acceptance and transparency into question. What if there was an alternative, free from the limitations and weakened legitimacy that encumbers the big three agencies?

Annette Heuser, executive director of the Washington branch of the German Bertelsmann Foundation, has created a blueprint for a new, non-profit solution to loosen the agencies’ iron grip. The International Nonprofit Credit Rating Agency (INCRA) would conduct unsolicited foreign-risk assessments, redefining sovereign ratings as a public good, and could dramatically shift the financial futures of the world.

“[INCRA] provides an international answer to the monopoly of the three big rating agencies.” — SGI News 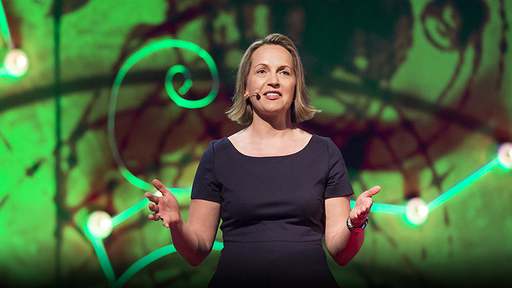 The 3 agencies with the power to make or break economies

An update on my non-profit credit rating agency, which could revolutionize how economies are graded

Eight months after my talk at TEDGlobal 2013, much progress has been made on the International Non-profit Credit Rating Agency (INCRA) concept. The progress, however, has not been in the credit rating agency world itself, which is slow to change, despite strong criticism from political officials and, occasionally, the media. You may recall the public […]

Money Talks: The speakers in session 4 at TEDGlobal 2013

In the immortal words of the Wu-Tang Clan, “Cash rules everything around me.” Then again, as Benjamin Franklin put it, “A penny saved is a penny earned.” So how are we to parse this thing — money — which shapes so much of our lives? This session will make you think again about economics, taking […]