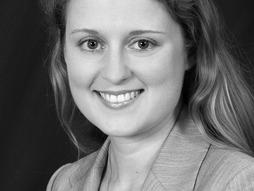 Inventor
Home: terrafugia.com
Anna Mracek Dietrich is one of the creators of the Transition, the "plane you can drive."

Anna Mracek Dietrich is a private pilot trying to making aviation accessible, safe -- and a reasonable way to get to work. With husband Carl and their team at Terrafugia, in Massachusetts, they are building a driveable aircraft (or, as they also term it, the Roadable Aircraft), which is designed to fold its wings, enabling it to be driven like a car. In 2009, Terrafugia successfully flew a proof-of-concept model, and they anticipate that Transition, the first production model, should be on the road by the end of 2011.

She says: "The most common question we got was 'You know that's impossible, right?' Now that we've done it, I don't get that question nearly so often."

“The first flight was remarkably unremarkable. I've flown several thousand hours in everything from Piper Cubs to F-16s, and the Transition flew like a really nice airplane.” — Phil Meteer, test pilot 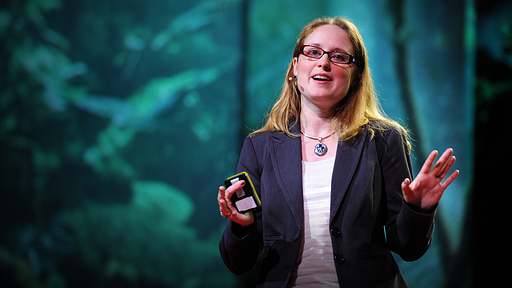 A plane you can drive