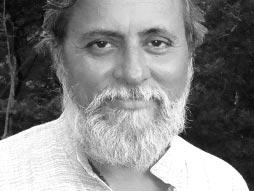 Looking to the poor of India, business professor Anil Gupta saw innovations and talent that were not being supported. In response, he started the Honey Bee Network and began searching the country with colleagues, often on foot, finding a myriad of inventions developed out of necessity. These discoveries are documented and often shared with the global community, just as pollen is gathered by the honeybee to the benefit of both. Since 1988, the network's database of original inventions has grown to over 12,000, and its newsletter is now published in eight languages and distributed to 75 countries.

Gupta also worked with the government of India to establish the National Innovation Foundation, which holds national competitions to encourage new inventors and helps sustain them through the National Micro Venture Innovation Fund. Through his efforts, Gupta has uncovered groundbreakingly useful devices such as a pedal-operated washing machine, a micro-windmill battery charger, a hoe powered by a bicycle, and many more.

“The Honey Bee Network is one of the most remarkable organizations on earth, and if you have never heard of it, then you probably should.” — Peter Day, BBC Radio 4 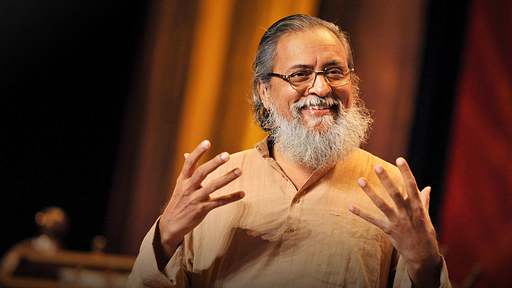 Anil Gupta is on the hunt for the developing world’s unsung inventors — indigenous entrepreneurs whose ingenuity, hidden by poverty, could change many people’s lives. He shows how the Honey Bee Network helps them build the connections they need — and gain the recognition they deserve. (Recorded at TEDIndia, November 2009 in Mysore, India. Duration: […]